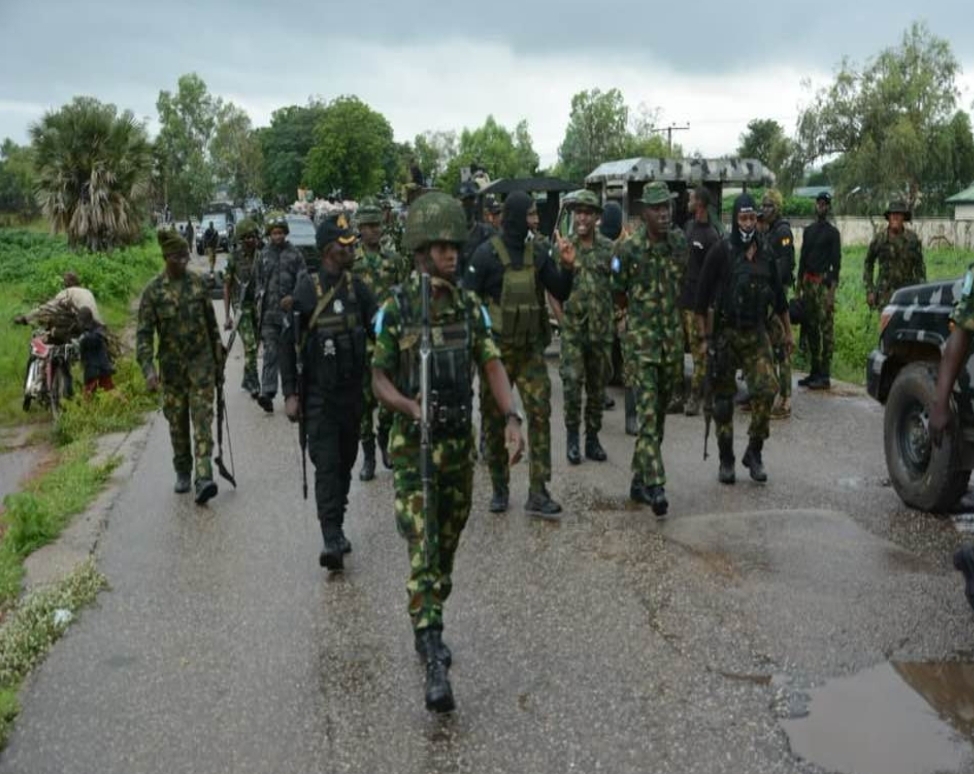 A fighting patrol of the Nigeria Army has neutralized one bandit and arrested three others.

Director, Army Public Relations, Brigadier General Onyema Nwachukwu, who disclosed this in a statement on Tuesday, August 30, said one bandits was neutralised during the operation while three others were arrested.

“In the fire fight that ensued during the engagements, the patrol team overpowered the bandits with superior fire power neutralizing one of them, while three others were captured alive, as some of the criminal elements escaped with gunshot wounds,” the statement read.

“Members of the public, particularly health facilities and paramedics are please urged to watch out for persons who may be seeking medical attention for gunshot wounds and please report to relevant security agencies.” 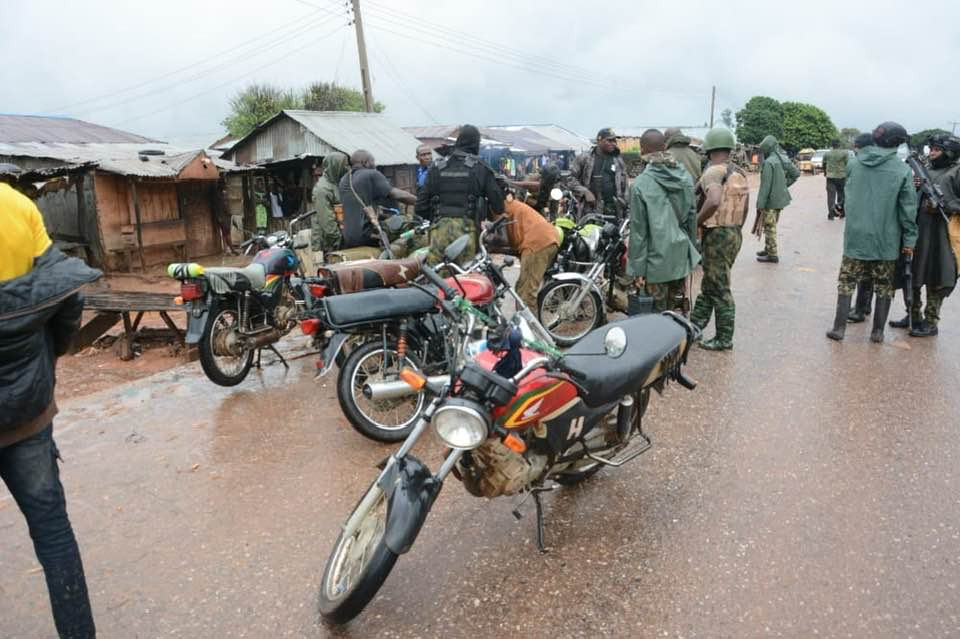 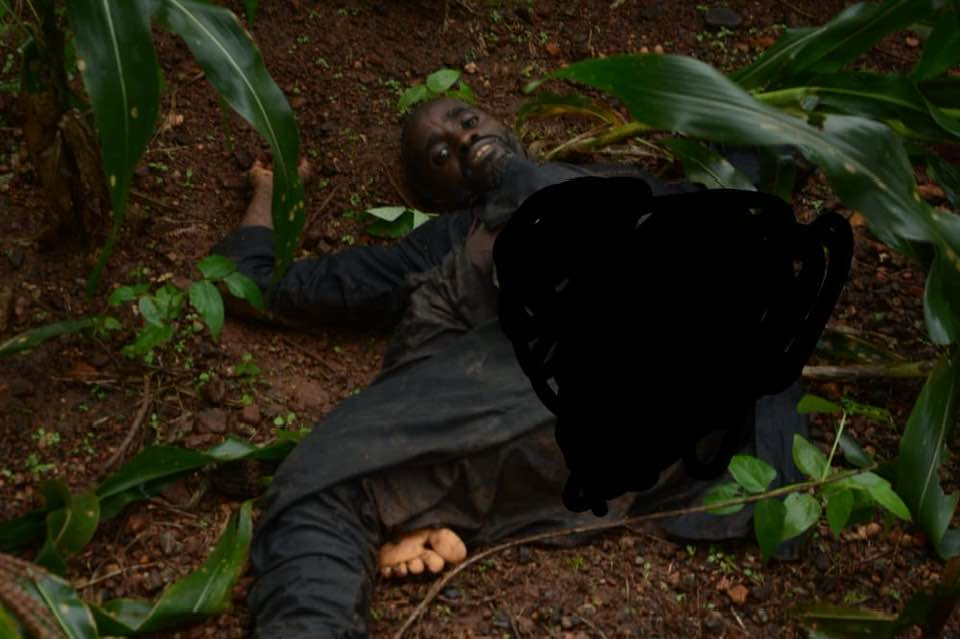 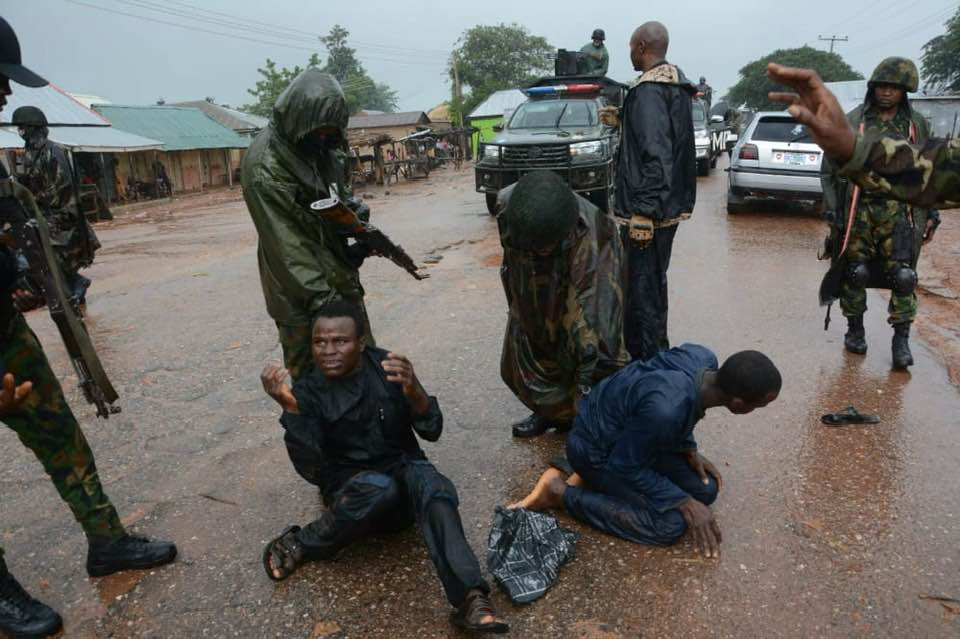 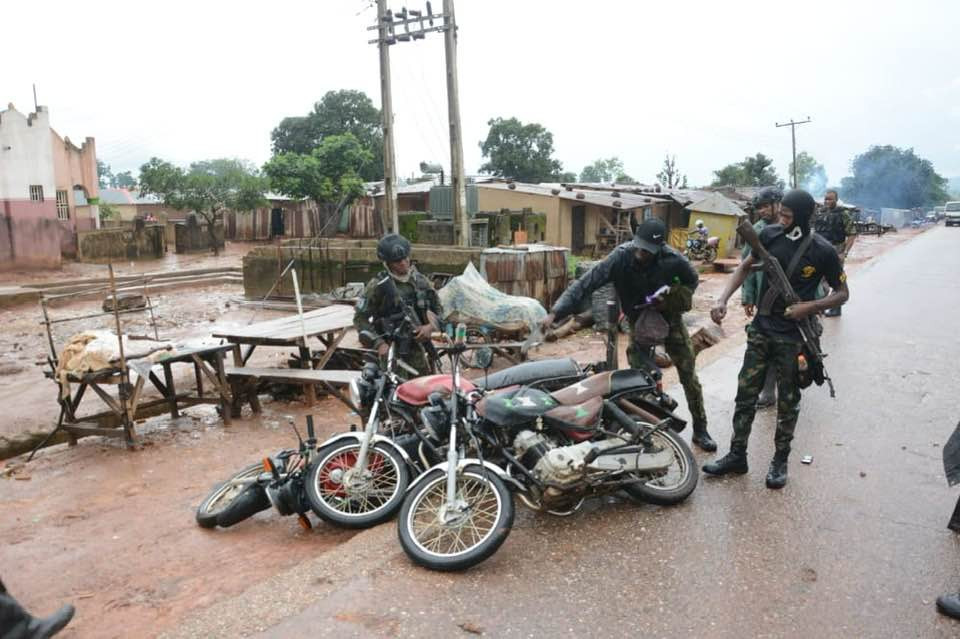 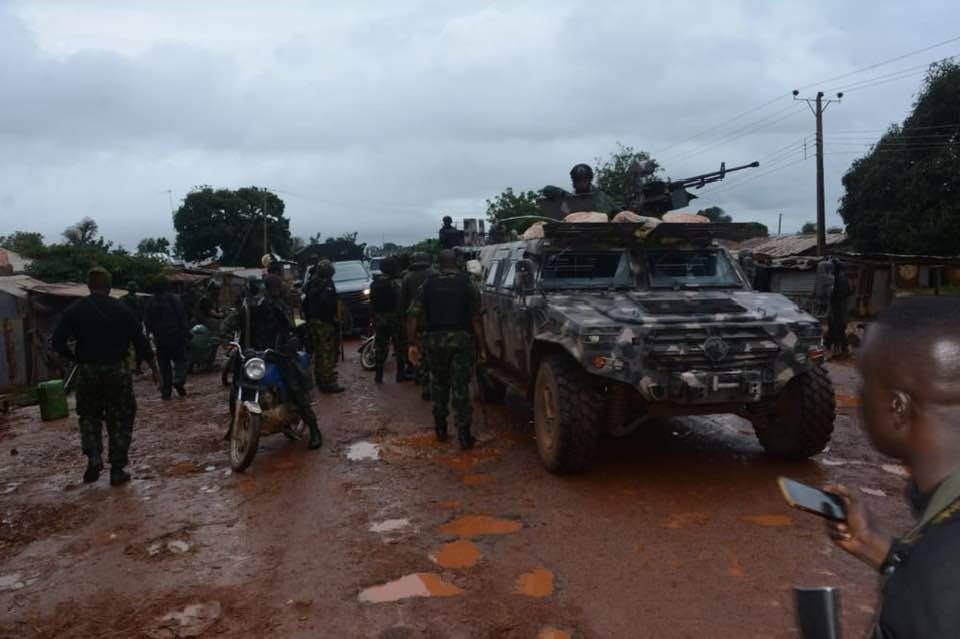 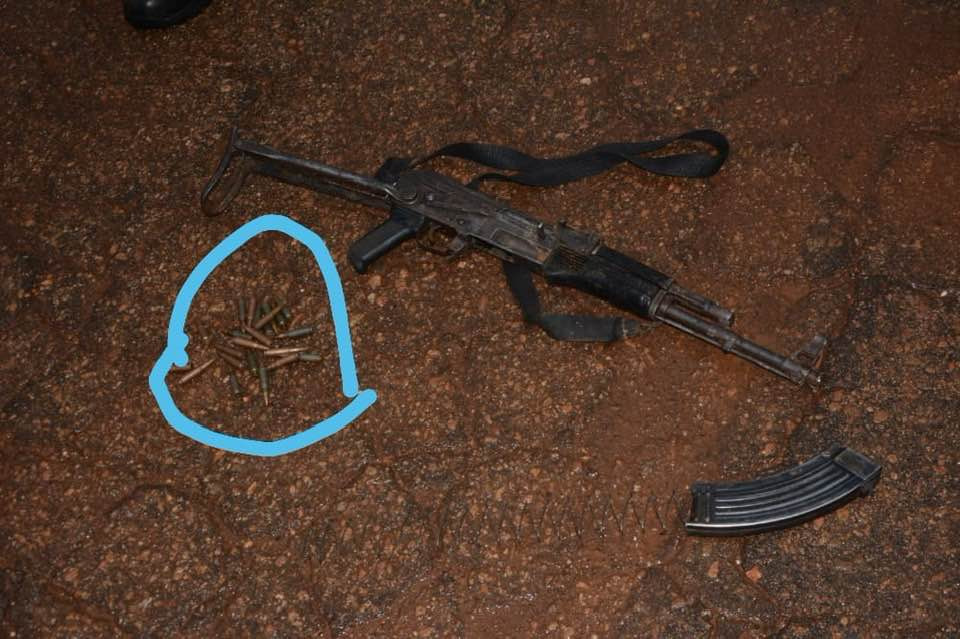 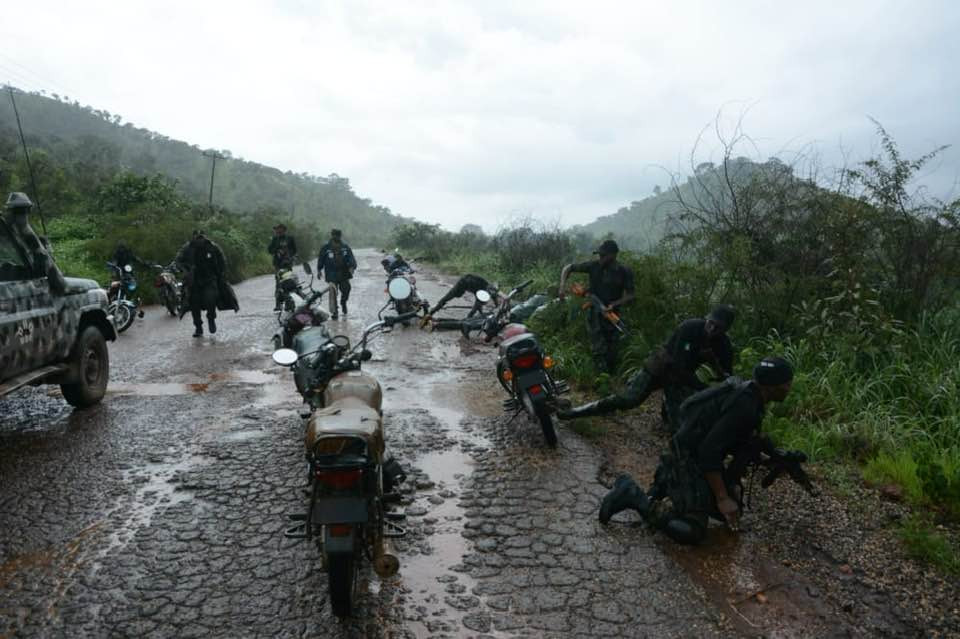 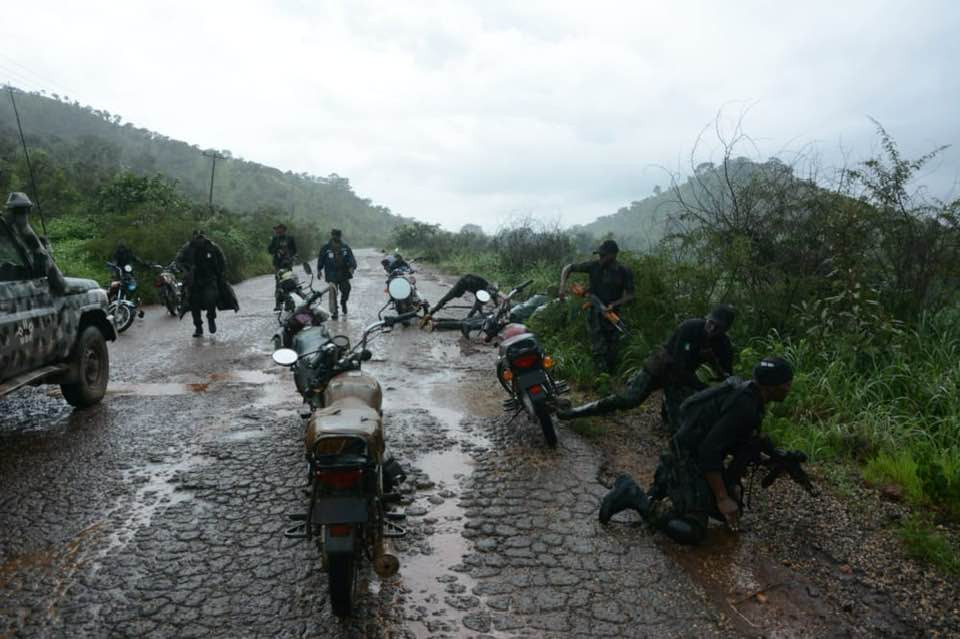 Abba Kyari To Remain In Detention, As Court Denies Him Bail