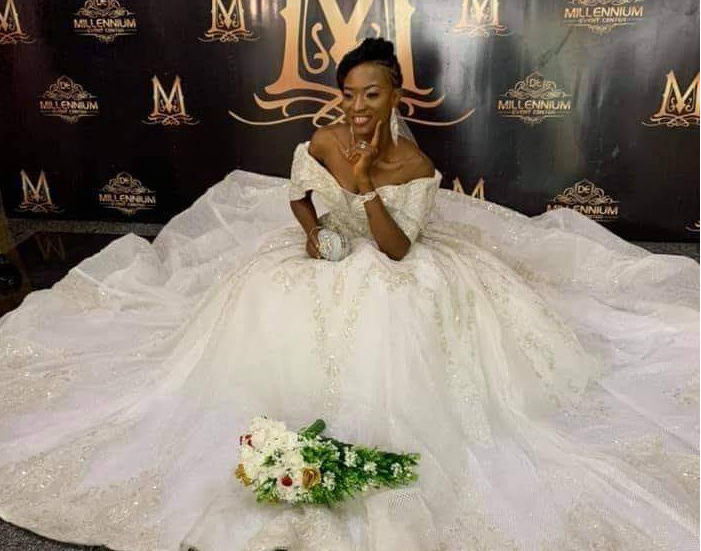 The husband of the woman who shared a blood-stained bedsheet confirming that she got married as a virgin has been placed on the spot.

Recall that Ihechi Mary Ebe had taken to Facebook to share photos of a blood-soaked bedsheet and blood on the tiles as she revealed she was a virgin until marriage.

Following her action, she was slammed by critics who thought she made the wrong move.

Reacting to her critics, the new bride said they were all jealous because they did not get married as a virgin.

Her husband who also supported has by stating that he got married to a tear rubber wife has now been put on the stop.

While critics acknowledged the bride was a virgin, they were also quick to ask if the groom was also a ‘tear rubber’ husband, making the bride angry. 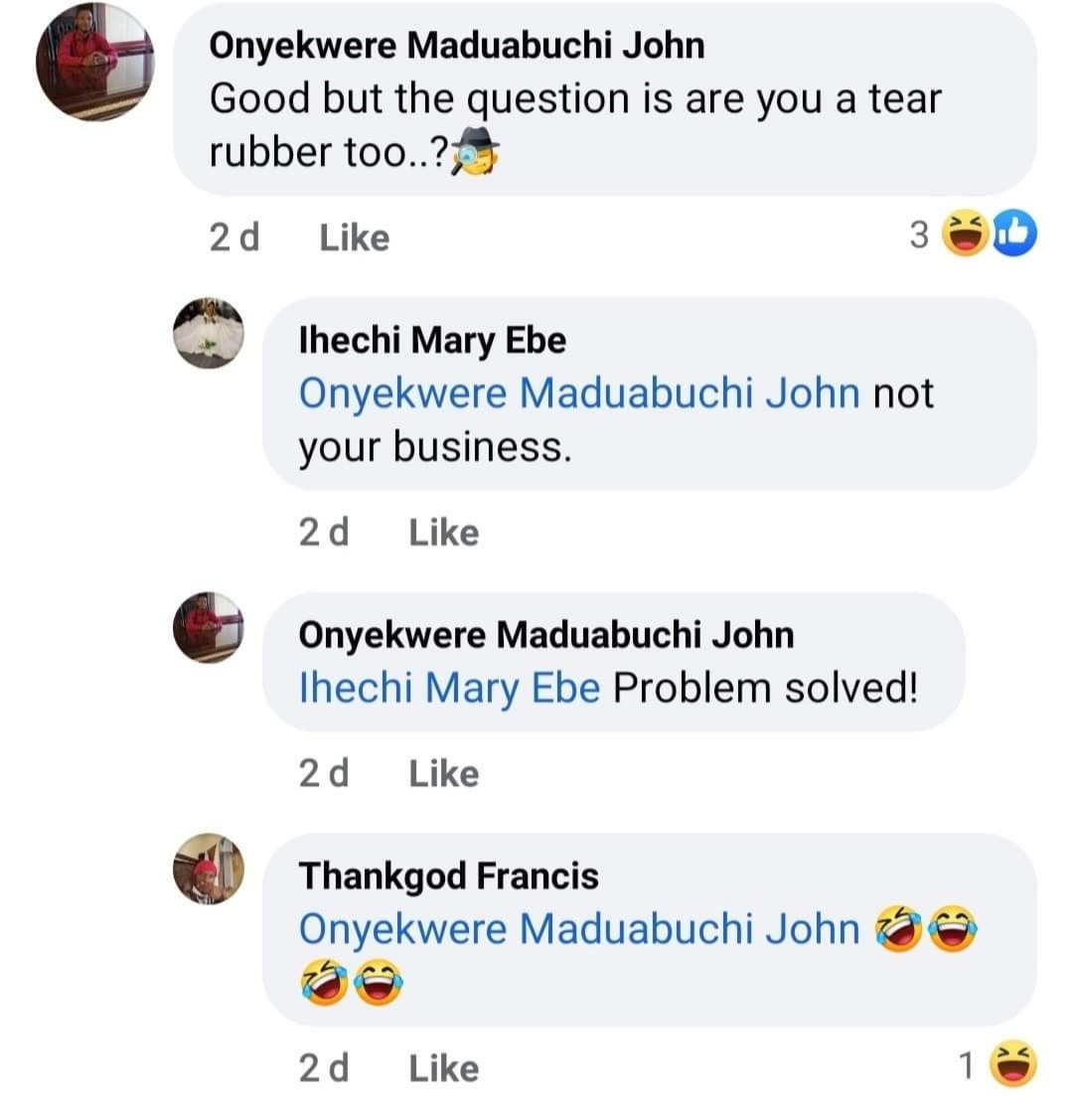 Related Topics:'Are You Also A Tear Rubber'; Man Who Got Married To Virgin AskedIhechi Mary Ebe
Up Next

A lot Of People On Air Are Not Broadcasters-Marvin Arimi