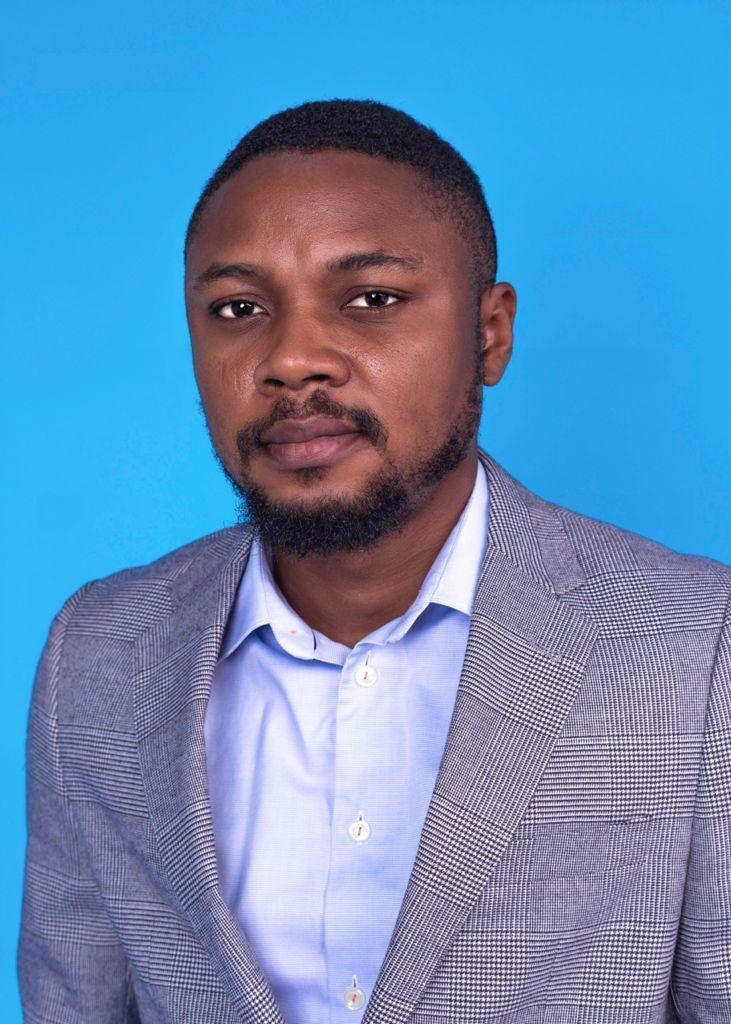 It doesn’t take a soothsayer to know that you are a bundle of talent, who really is Marvin Arimi?

Basically, I am the acting General Manager of Max 102.3 and Max 90.9, Lagos and Abuja. I live in Lagos, and I am married with a kid. I studied Mass Communication and surprisingly fell in love with radio more than television. I have had several working stints before moving into advertising. I did advertising for a while before I returned to radio in 2013 and eventually joined Radio Continental which later rebranded to Max Fm.

Most broadcasters prefer to be on-air personalities, was it the same with you?

Today, a lot of people call themselves radio managers, what does it take to really be a professional?

Radio has changed from what it used to be. If you are not innovative, you are going to be stocked. You also need to be open-minded. In my own case, I am a team player, I carry my guys along. We work and have fun together. What we have in Max FM is a family culture and that has really helped. It is not just about the technical part, the other part is also important. People need to be happy and be in the right frame of mind to deliver.

Earlier, you said that the radio industry had changed, what do you mean by that?

Radio has changed. Of course, you talk about the Jaysen, it’s different from the millennial and all that, this generation of people do not have patience; you have to give it to them as it comes. This generation is more music inclined, interested more in entertainment than actual conversation. Even if you are in a station that is tilted towards conversation, it should be things that they like. The generation has changed, the equipment has changed. A lot of things now are automatic. Even content has also changed. The kind of things you talk about that will suit this generation are not the kind of things you talked about 10 or 20 years ago. So, moving with the time and knowing what the people you are servicing want is important. For example, we are a radio station that targets audiences between the age of 15 and 35 years, so we look for what they want to hear, what interests them. Before now, what we use to have was mass media where everyone was the target but it has now changed to a situation where you have to carve a niche and identify your audience. Let’s use this analogy. McDonald’s for example, you will not go there and find Amala. Some people have Amala shops where they are making so much money but we don’t do Amala in McDonald’s. If you want to buy Burger, Chicken, we are here for you. If you want to buy Amala, it could be lucrative but sorry; we don’t get involved in that. So that is what radio has become now. People just stay on their niche, stay with your targeted audience and not worry about what other people are doing.

What is your take on the recent influx of new radio stations into the industry?

The advertiser’s spread is not much and everyone scrambles for what is available. By this, having more radio stations makes the competition more difficult. It also forces radio stations to go commercial in order to be considered. I think that in itself is taking the shine off the job because if we have forty radio stations and what the advertisers are spending is small, it is not going to go round and when it happens like that, you are forced to do what others are doing if you have to.

Just like radio stations, a lot of untrained broadcasters are also all over the industry, what do you think about this?

A trained broadcaster would naturally have gone to broadcast school, and would have been trained and told everything they need to know before they get on the microphone. Today, it has changed a little, because a lot of people on air these days are not broadcasters, even on the television. A lot of them have the voice, the attitude, the talent but the background is not there, so they have no idea of what they should not do or say on air. Unfortunately too, a lot of the people that are trained do not have the talent.

There have been speculations of advertisers controlling the radio industry, how true is this?

Advertisers control the media right now, whatever they want is what you give to them, otherwise, you will not be able to pay salaries or run the radio station or your media organization. The advertisers could just say, look at this person, he has a huge following and we can basically tie our brand to him and that is it. If you have a radio station and you are saying all the right things, but you have just ten thousand listeners daily, there is no way you are going to get money. Advertisers don’t care what you say, they only care about the number of people you have influence over and in turn translate into sales for them, so that is the situation. The whole thing has changed and advertisers control the pace, so the only thing you can do is to find a balance. That is what a lot of top radio stations are doing, finding the balance.  It is true that one of the problems in the industry is a lack of professionalism, but at a station like Max FM, we send you for necessary training if you have the talent and even a bit of the background. We still send you for training to cover what the lapses might be.

On a personal note, you are a married man, what has kept your marriage going strong?

As a married man, I have come to know that if you can manage your wife, you can manage any other woman. Women are different but they all have some traits in common and I think the same thing goes for men. So patience, understanding is important. I am the type who loves his family so much, so I do what it takes to make things go well. My wife is also doing the same. I have my flaws and I have never hidden them, so when it happens, my wife knows. She also has her flaws that she didn’t hide. Another thing that I think has helped us is, we vowed never to allow any misunderstanding or argument goes beyond 24 hours and we have never broken the rule since we got married in 2015.

Do you also have an analysis of why marriages appear to be crashing by the day?

I think people go into marriage for the wrong reasons. Marriage is defined differently in our own space. For instance, a lot of women, especially successful women are not marrying for love, they are marrying a guy who for example, fits their status.  You would also hear ladies say they can’t marry a guy because he doesn’t have a car and so on. So, since men know this, they now prioritize provision ahead of anything else since they know provision is what keeps a woman. In this case, care, love, and the rest would have been relegated. So, when marriage eventually happens, the women expect love and care but unfortunately, the men would have programmed themselves to making provision top on the list so love, romance, and the rest are secondary. Importation of the western culture is another issue. A lot of men are used to the theory of wife submitting to the husband, so trying to change that now comes with a lot of issues and doesn’t go well with the men.  Sometimes too, I think understanding is what is lacking.

You sure have an interesting wife, how did you meet her?

I actually saw her picture on my relative’s DP.  It was in the time of blackberry. So I sent that relative of mine a message asking who the person on her DP was and she was like hold it there. She turned me down. When we got home, I found a way to steal the pin of the lady on my cousin’s phone and I added her. She was like who is this and all that, the usual way a lady would behave, but I remained calm. Later, we started chatting and became friends. We chatted and spoke on phone for months, got fond of each other before we started gravitating towards dating. That’s one of the good things about social media in my life.

‘Are You Also A Tear Rubber’, Man Who Got Married To Virgin Asked