The Federal Government of Nigeria has revealed that it has restructured its Presidential Amnesty Programme to positively impact the socio-economic lives of the people of the Niger Delta region.

This was revealed by the Interim Administrator of the programme, Colonel Milland Dixon-Dikio (rtd.) on Friday, November 20.

Dixon-Dikio revealed this while briefing journalists shortly after a closed-door meeting with Governor Ifeanyi Okowa at Government House, Asaba. 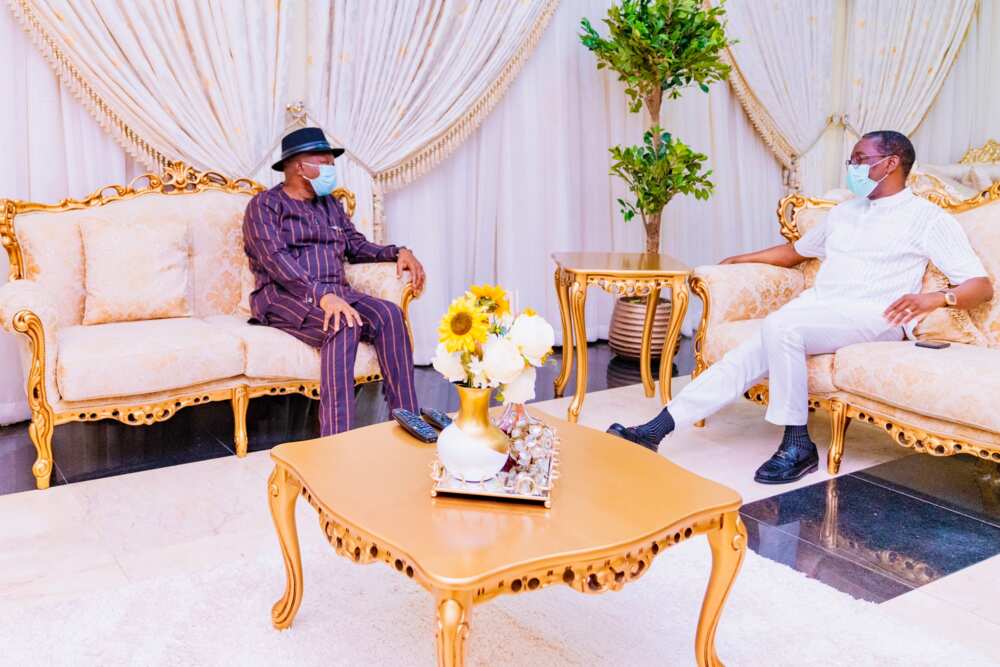 He assured the governor and Niger Deltans that issues concerning the Presidential Amnesty Programme will change henceforth with his coming on board, adding that the issue concerning the payment of students fees abroad will be addressed in no time.

Dixon-Dikio called on Niger Deltans to air their grievances in a civil way and shun protests as a way of making their voices heard, saying it impacts negatively on the social economy of the region.