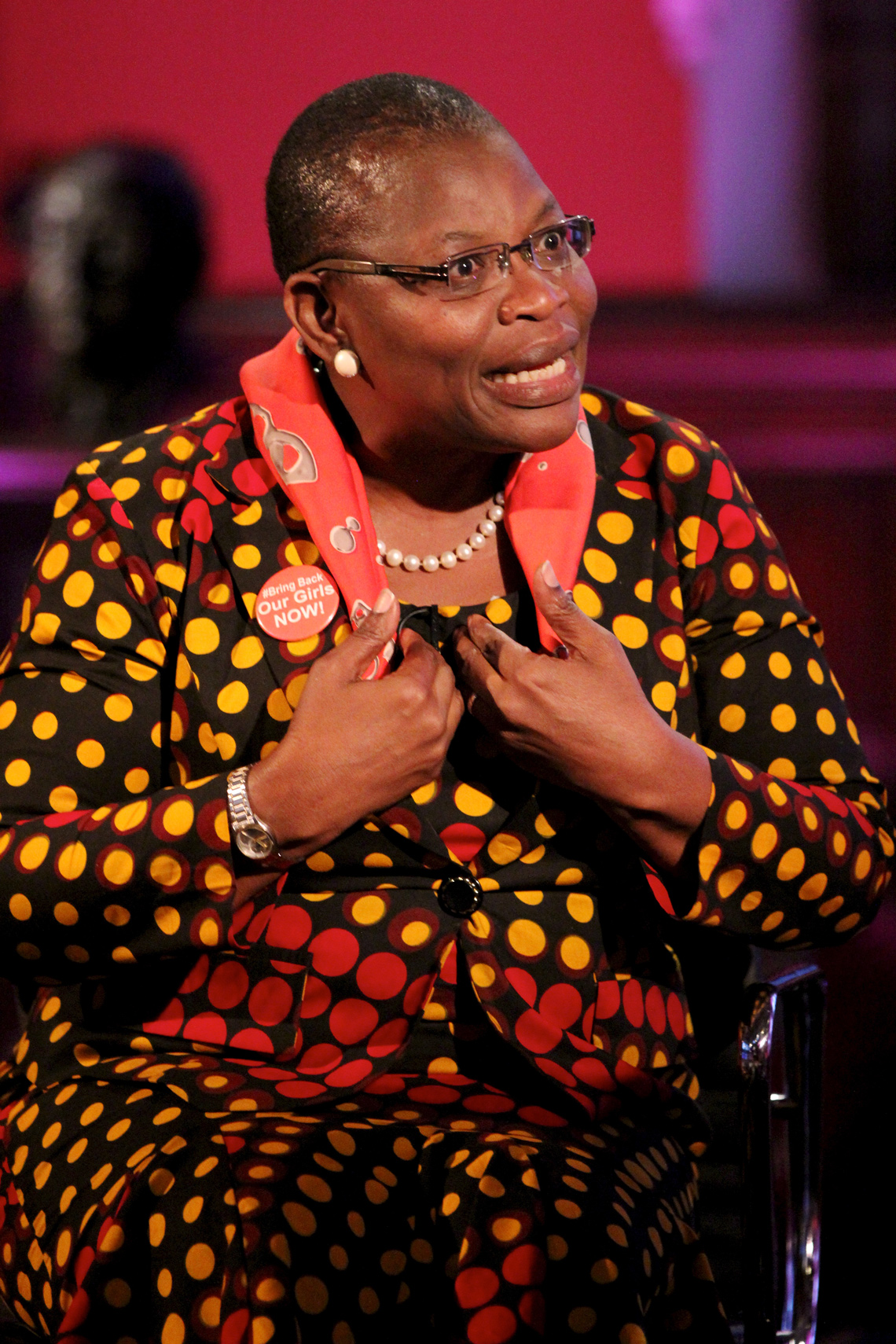 A former Minister of Education in Nigeria, Oby Ezekwesili, has condemned respected Islamic scholar, Sheikh Abubakar Gumi for advocating amnesty to bandits and other criminal elements. 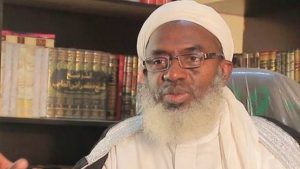 On Monday, February 22, Gumi said the bandits are misunderstood as they are only engaging in an ethnic battle.

“What people consider as banditry is actually an ethnic war by nomadic Fulanis; who feel that the existence of their ethnic group is being threatened by other tribes such as Yorubas, Igbos, Hausas and others.

“One can, in fact, address them as militants. Their mission is not to kill. They want money having lost their sources of livelihood to cow rustlers. Where there are killings, they are mostly ethnic revenge; because one or some of their kinsmen had been killed by people of other ethnic groups.”

However, reacting to the position via a  series of tweets on Tuesday, February 23, Ezekwesili described these suggestions as insensitive.

“Something is noxiously off around here.

“What is with all this ratcheting up of choruses asking traumatized citizens to “show love and sing Kumbaya” for rebranded terrorists now called ‘bandits’ by their sympathizers?

In another tweet, she wrote, “I wonder what country all these fellows that are already beating the drums of 2023 Presidential race are planning to govern?

“Our currently wobbly Nigeria? I have an advice for all of you.

“Better use that energy to work toward a National Conversation on Nigeria’s Future.”

Why Boko Haram Has Refused To Release Leah Sharibu-FG

Speed Up Rescue Of Kagara Schoolchildren, Reps To Security Agencies