Lagos State Governor, Mr Akinwunmi Ambode on Monday urged Nigerians to always give peace a chance and embrace dialogue as a necessary mechanism for conflict resolution.

Speaking after performing the laying of wreath and release of pigeons in commemoration of the 2017 Armed Forces Remembrance Day Celebration held at Remembrance Arcade, Tafawa Balewa Square (TBS) in Lagos, Governor Ambode noted that one of the best ways to appreciate and acknowledge the supreme price paid by gallant members of the armed forces who lost their lives in the defence of the sovereignty of the country is to ensure that conflicts are always resolved amicably.

Represented by his deputy, Dr. Oluranti Adebule, Governor Ambode said that 15th of January has remained sacrosanct in the political history of the country as according to him, the day in 1970 marked the day in which   “Treaty  of Surrender’’ which ended the three-year bloody  Civil War in the country was signed.

The Governor, who commended officers and men of the armed forces for always demonstrating courage and gallantry to protect the sovereignty of the country, urged Nigerians to always eschew violence and bitterness while resolving their differences, adding that the nation and its people stand to gain a lot when there is peace and political stability in the land.

“While commending officers and men of our armed forces for demonstrating courage and gallantry in the face of threat to national unity, I call on fellow citizens to give peace a chance. Let us eschew violence and embrace dialogue as the preferred mechanism for conflict resolutions,’’ Governor Ambode pleaded.

Reiterating his administration’s commitment to all inclusive governance, the Governor also called on all Lagosians and indeed Nigerians to show love and care to the families and the loved ones of those who lost their lives while defending the country, which according to him, would further reassure them that their loved ones had not died in vain.

One of the ways to do such, the Governor said, is to engage the services of the ex-Service men and women, some of who have suffered physical disabilities while defending the territorial integrity and the unity of the country.

“As we conclude this year’s armed Forces Remembrance Celebrations, Let me use this opportunity to reiterate my call to all Lagosians and indeed Nigerians to show love and care to the families and the loved ones of our deceased patriots, One of the ways we can support the survivals of these people is to engage the services of ex–service men and women, some of whom have suffered physical disabilities while defending the territorial integrity and unity of the nation’’, he appealed.

The Governor, who assured that his administration would continue to implement policies and programmes that would promote justice, security, equity and peaceful coexistence of Nigerians resident in the State irrespective of their religions, tribes or political associations, urged government at all levels to prioritize people-oriented programmes that would bring development to the door step of a common man and bring political stability to the country.

The Governor, while calling on Nigerians to continue to pray for peace, unity and progress in the country, charged the youths to contribute their quota to the growth and stability of the country by shunning any act capable of promoting hatred or disunity in any part of the country.

The Deputy Governor took on the first duty of inspecting the guard of honour mounted by the combined detachments of the Army, Navy, Airforce, Police and the Nigerian Legion immediately she arrived the venue of the ceremony.

After the wreath-laying ceremony, several gun salutes was fired and the Deputy Governor led others to the pigeon case, where she released the birds to signify peace.

Other notable personalities, who performed the laying of wreath ceremony include Speaker of Lagos State House of Assembly, Rt. Hon Mudashiru Obasa; Chief Judge of Lagos State, Justice Opeyemi Oke; Oba of Lagos, Oba Rilwan Akiolu; Service Commanders of military and para-military formations, a representative of the widows of the fallen heroes, among others.

​​HOW FRAUDSTERS ATTEMPTED TO DEFRAUD LASG, IMPERSONATES AMBODE BY WITNESSES 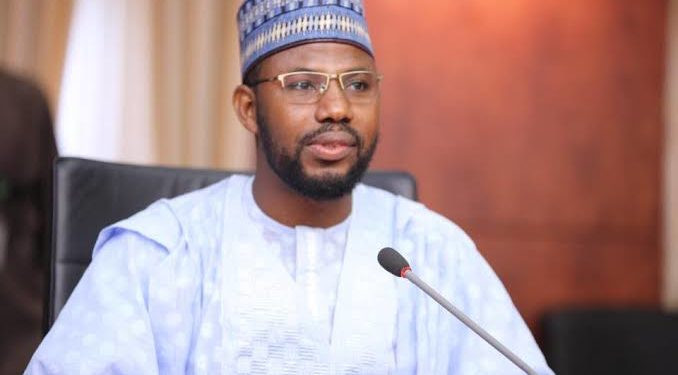 Also Read:  INTERESTING THINGS THAT HAPPEN WHEN YOU SLEEP 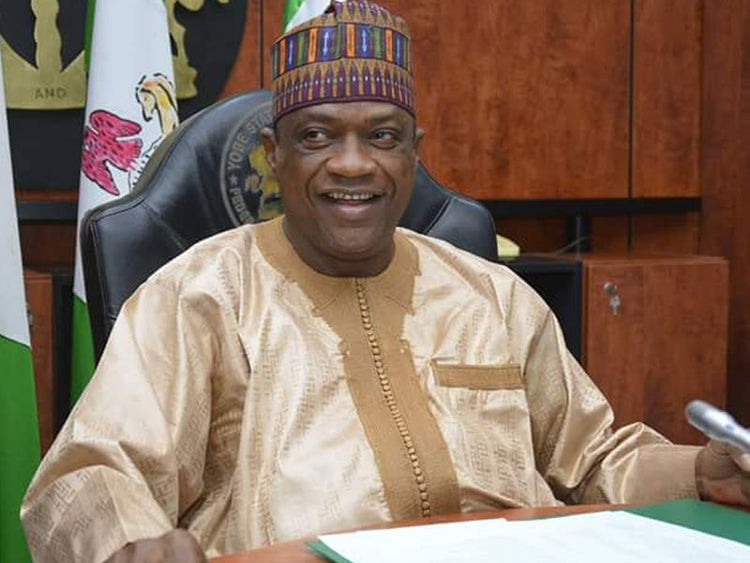 Peterside Commiserates With Amaechi Over Demise of Iwelu

***Describes the late CSO as an embodiment of Loyalty

Expressing shock and sadness over the sudden death of Iwelu, Peterside described him as a “diligent, hard-working and humble” personality who performed his responsibilities with a sense of devotion.

“I have known the late Tony Iwelu for twenty solid years; his loyalty and devotion to duty are exemplary. I am sure his family, the family of Rt Hon Chibuike Amaechi, friends, the State Security Service will miss him dearly for all he represents. My own family is heartbroken.

“He is such an amiable fellow who went about his duties in a professional manner and respected people around his boss,” he stated.

The former Rivers Works Commissioner condoled with Amaechi and the staff of Federal Ministry of Transport over the loss of Iwelu at the height of his career.

“On behalf of the board, management and staff of NIMASA, my heartfelt condolence also goes to his family at this trying time and pray God to grant them the perseverance and fortitude to bear the loss,” he summed up.