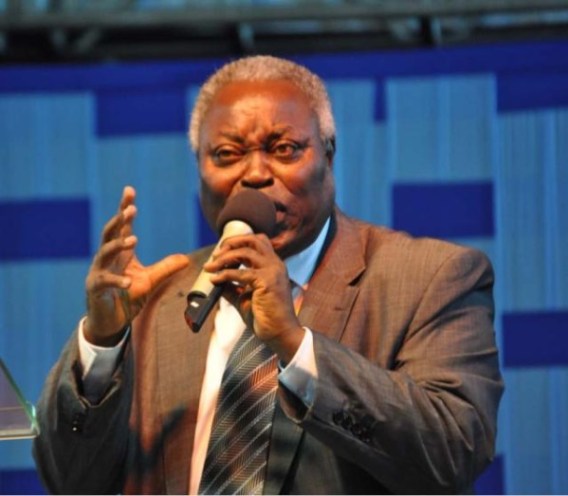 Officials of the Deeper Life High School have been arrested over an alleged sexual abuse of an 11-year-old student of the school.

The arrested was made in Uyo by operatives of the Akwa Ibom Police Command.

The officials of the school were said to have been detained after attending a meeting at the police headquarters, Uyo, summoned by the Commissioner of Police, Andrew Amiengheme.

David Okokon, a lawyer to the parents of the boy said to have been sexually abused by two senior students of the Deeper Life High School, has confirmed he would be in court today for the arraignment.

His words: “They (the police) are arraigning those people found culpable, this morning.”

The police spokesperson in the state, Odiko MacDon also confirmed that they were preparing to arraign “those found culpable.”

Recall that the school’s management had earlier assured members of the public that the issue won’t be covered up and a thorough investigation would be carried out.

Also, the Akwa Ibom state government had assured that it will follow-up the investigation to the latter to ensure that justice is done.

The Deeper Life School controversy has been one of the most talked-about topics on social media in Nigeria in the past few weeks.

The controversy started after the mother of the schoolboy, Deborah Okezie, called out the management of Deeper Life High School in Uyo for maltreating her son.

In a video that later went viral, Deborah’s son who looked like he has not fed well for days, sat on a stool as he answered questions from his mother.

The aggrieved woman then revealed that her son left home for school as a chubby boy. Sadly, he returned with symptoms of malnutrition and allegations of sexual assault against some senior school mates.

Meanwhile, Pastor WF Kumuyi is yet to publicly speak on the controversy.