Gbagi was declared wanted for an alleged assault and inhuman treatment meted out on some of his hotel staff.

Recall that Gbagi who owns a hotel in Effurun area of Delta State, Signatious Hotel, had allegedly physically assaulted and stripped some of his staff naked for stealing his money. 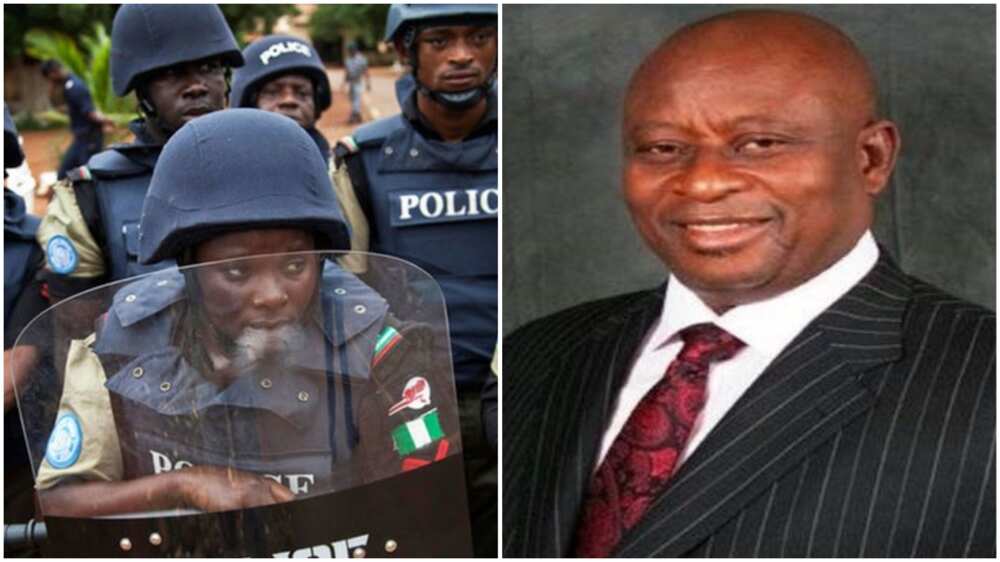 According to him, the commissioner of police had on Friday, September 25, invited Gbagi through the Area Commander Warri and DPO Ebrumede Division for questioning concerning the incident. The former minister, however, did not honour the invitation but reportedly gave excuses and resorted to disparaging and maligning the person of the police commissioner.

The statement read partly: “Therefore members of the public with useful information as to his whereabouts are advised to go to the nearest Police Station to report for his immediate arrest and handing him over to the Command for thorough investigation/prosecution.”