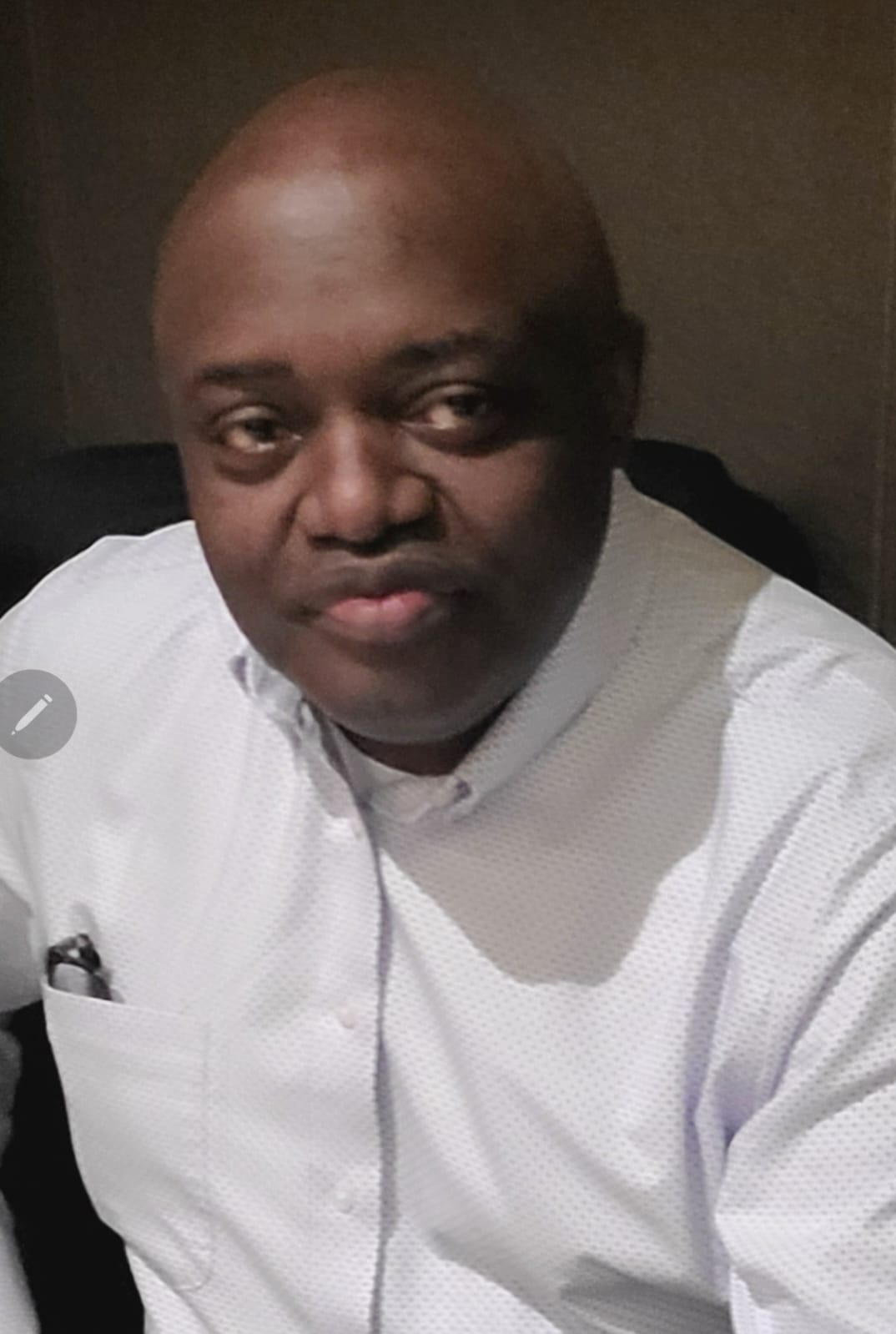 As the Oyo Kingdom celebrates the glorious outing of the last Alaafin Lamidi Adeyemi III, who sat on the throne for fifty two years, an opportunity beckons on the kingdom to renew itself and launch out into a glorious future of accelerated development both socially and economically. The opportunity revolves around the search for a worthy prince to mount the throne of Oyo as the next Alaafin. While the search is on by the Oyo Mesi on whose worthy and ancient shoulders rest this huge task, let us ask a very important question. What manner of prince should we look out for?

The right aspirant should demonstrate, through his academic attainments, the all-important role of education as a means of social mobility, progress and self-actualisation for the individual as well as the foundation needed by any community to develop and participate in the economic opportunities available in the 21st century world in which we live in currently. This prince, such as is found in Dr. Ajibade Adedayo Adeladan, will identify with his culture in his manners and associations and exhibit the full spectrum of the omoluabi ethos of the Oyo Kingdom. This will be an awareness of the place of Oyo in Yorubaland and indeed all over the world where the language and culture of the Yoruba in all its forms exist and how they interconnect with each other.

Dr Ajibade Adeladan’s trailblazing career saw him pass through prestigious institutions of learning when it can be argued that these schools were at the very peak of their glory. He attended Olivet Baptist High School in his hometown of Oyo. He also attended the University of Ibadan where he studied Medicine; he did his clinicals at the University College Hospital (UCH), Ibadan. He trained as a surgeon at the Lagos University Teaching Hospital (LUTH), Idi-Araba. Prince Adeladan’ s quest for excellence in his chosen field saw him press further to attain the fellowship of the West African College of Surgeons. If he had stopped here like many brilliant doctors, he would indeed have made a mark in his career; however, Prince Adeladan is not one to rest on his oars. He left the shores of this country after many years of practice and plied his trade from the Caribbean and finally to the United States of America where he has distinguished himself in several states as a preeminent psychiatrist with awards from appreciative professional associations to his name.

A huge opportunity that this platform of achievements affords is how his professional achievements can be used to build or develop linkages and collaborations with sundry non-governmental organizations active in the field of community health development, social entrepreneurship and indeed with like-minded industrialists to bring the much needed development and employment opportunities to Oyo town and its environs.

The NGO community, local, state and the federal governments as well as foreign embassies are always on the lookout for opportunities to assist local communities participate and contribute to the millennium development goals of the Federal Government of Nigeria; without doubt, having trustworthy local partners with excellent references is an asset for any community in attracting this development assistance to their town.

From the foregoing it is quite apparent that Oyo Kingdom is blessed with such an asset in Prince Ajibade Adeladan and with him on the throne, Oyo will experience and attract development such as never been seen. This is a prince whose achievements enable him to participate and be a resource person for all manner of discourses bothering on community development, a prince whose global exposure can be the platform for forging connections with local and foreign based organizations for a mutually beneficial development journey. Were such a prince to be made the next Alaafin of Oyo, it is certain that men and women of goodwill from all over Nigeria and abroad would rally around him to ensure that his reign brings peace, development and progress to Oyo such as never been experienced before.

Edward Olasite writes in from Lagos.

Osun 2022 election predictions: Should we be worried about Primate Ayodele?