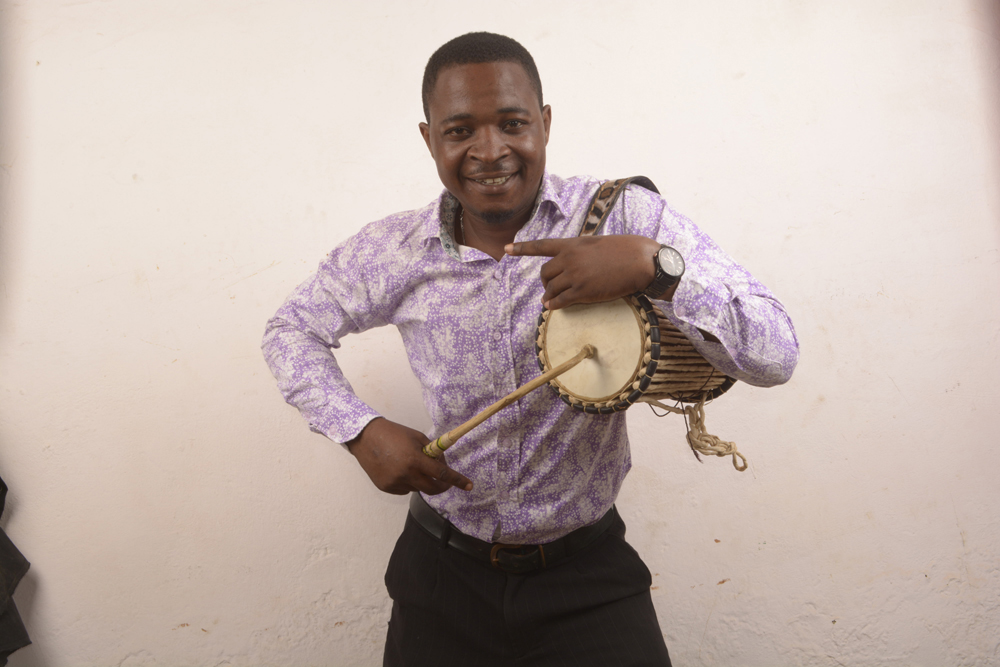 Aje Success might have just released his debut album, but the Juju singer is not scared to reveal the secret behind the success of the body of work titled ‘Fayegbami’.

The Samba Juju music creator, revealed the secret to his ace album when he said that it was inspired by years of working with other notable singers.

His words, “It was really a good experience playing the talking drum for Yinka Best and Dele Taiwo, but singing has always been my passion, and I actually discovered the full potential 12 years ago. Since then, there is nothing stopping me

He also talked about his genre of music explaining thus “I branded my genre of music as Samba Juju because if you listen, it is a good blend of the original samba music and juju. It is quite danceable and entertaining. Besides, this is just one of the numerous steps I have taken to carve a niche for myself.”

Born Opeyemi Busuyi in Ekiti State, Efon Alaaye precisely, Aje Success started his sojourn in music as a talking drummer, playing for the likes of Yinka Best and Dele Taiwo.

After many years of polishing his craft and listening to inspirational cuts from the likes of Evangelist Ojo Ade, Orlando Owoh, Dayo Kujore, Ebenezer Obey and King Sunny Ade, Aje Success decided to follow his real passion, singing, commencing a journey that led to the release of ‘Fayegbami’.