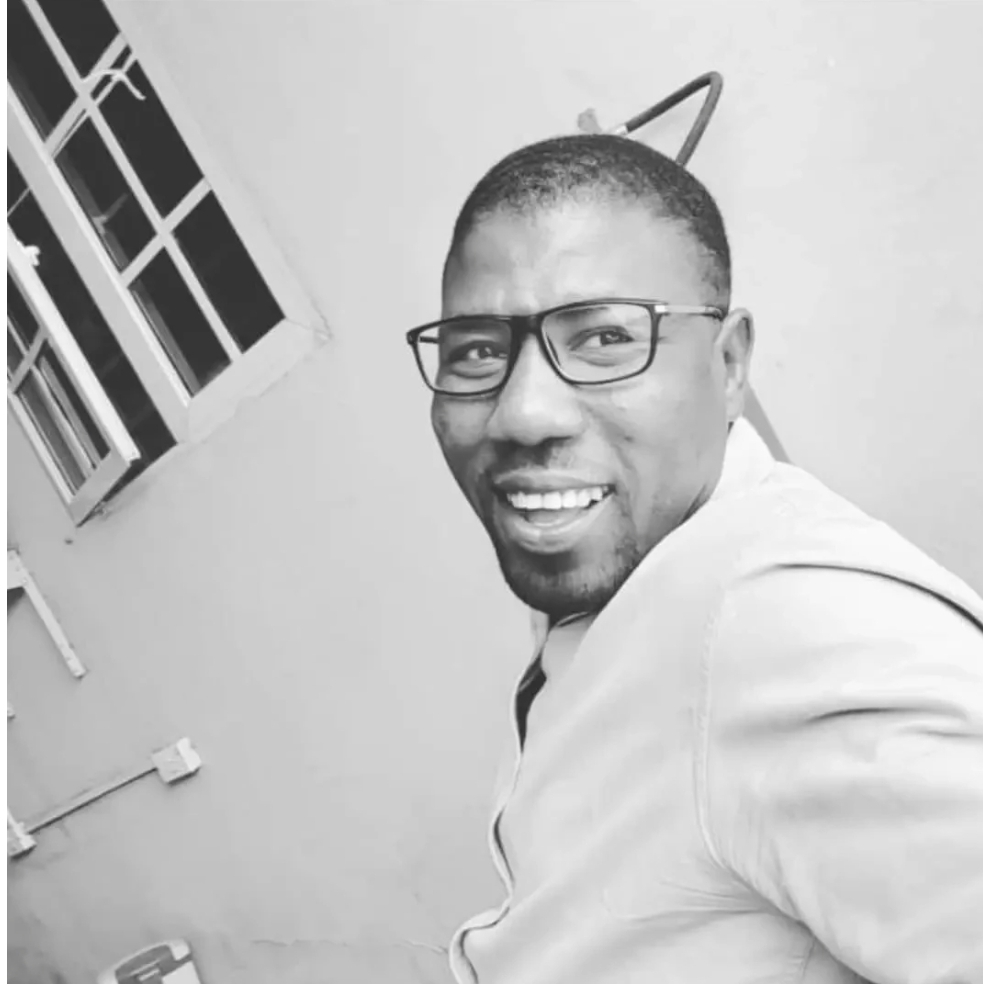 Bandits believed to be members of Boko Haram have released an aide worker identified as Mohammed Alkali Imam.

Imam,  a staff of International Rescue Committee (IRC), regained his freedom months after he was abducted.

He was abducted from his home in the Monguno area of Borno State on March 10, 2022, by the insurgents who invaded his home.

“Alhamdulillah for the unconditional release of my former colleague and close associate Alkali Babakura Imam. All praises to the Most High.”