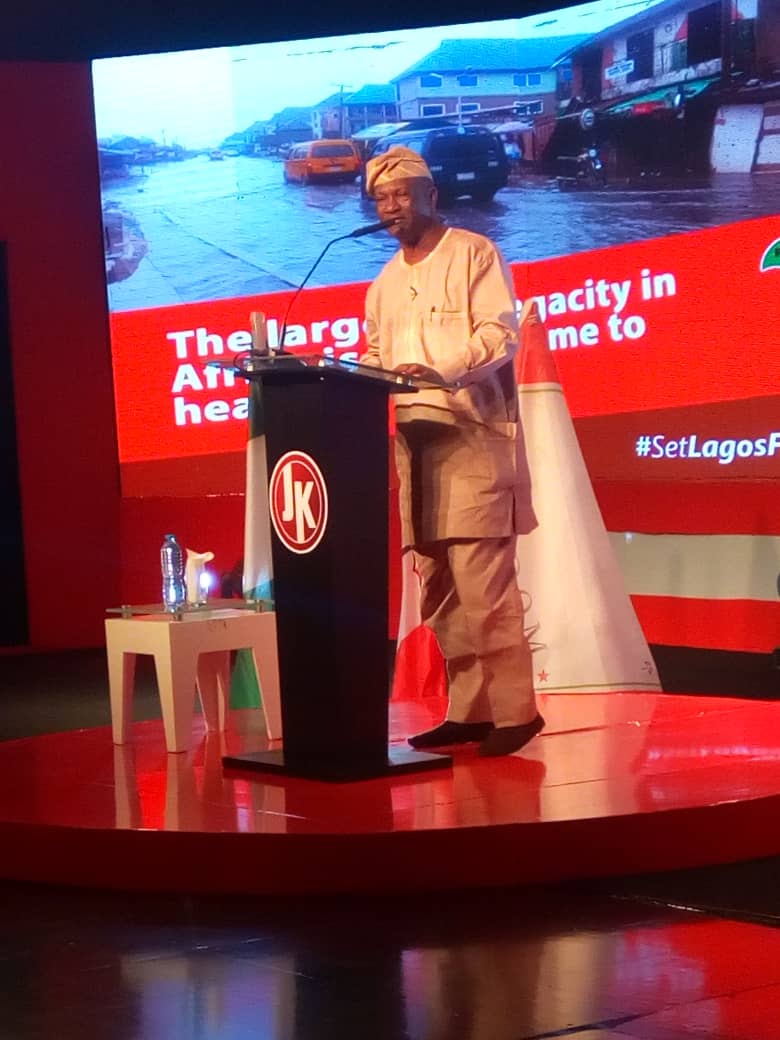 It was a rainbow coalition of various social, political and cultural groups as Olujimi Agbaje, the People’s Democratic Party (PDP) Lagos State governorship candidate for the 2019 election kicked off his campaign. 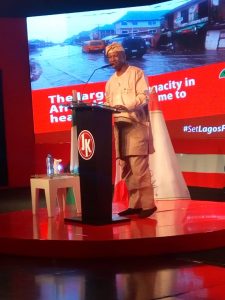 The crowd came from different localities in the state including Ajegunle, Mushin, Ikorodu, Agege, Badagry, Ikeja and several other areas to witness the grand event in Lekki Lagos.

At the interactive ceremony, the PDP candidate promised to restore the dignity of Lagos and give the residents the much-desired freedom to determine their fate rather than being muzzled by a Godfather as it has been the case in the last 20 years.

Amidst applause from representatives of various ethnic, social, political groups and civil society from all parts of Lagos, Agbaje assured that the thrust of his administration will be anchored on believability, power and healthcare.

According to him, 1000 megawatts of power would be targeted in four years to muscle up and boost the economic fortune of the people. He said the plank of his health care programme would be built around health insurance schemes.

The PDP candidate also promised to restore the glory and standard of education in the state by providing more accessible to quality education as opposed to the current ineffective system.

“I am running a believable administration and I am in the race for service not for self. They are in politics for selves. They have said that I am their ‘customer’. But I want to tell them that the customer is the king and he is always right. By March 2019, the rest will be history because this election will be decided by the people of Lagos who yearn for freedom, and not by political parties,” he told the enthusiastic supporters.

He also used the opportunity to introduce his deputy, Mrs. Haleemat Oluyemisi Busari and promised that they would “carry the load together” instead of the culture of making the deputy a “spare tyre”.

The duo promised to hold more townhall meetings in the days ahead to engage supporters and voters on the programmes for the state.

“We need a governor that the buck stops on his table. I promise to be that governor. The buck will stop on my table and Lagos will go back to his glory as the future is bright,” he said amidst thunderous applause.

Obasa Commiserates With OPC, Family Over Fasehun’s Death; Says Nigeria Will Miss Him