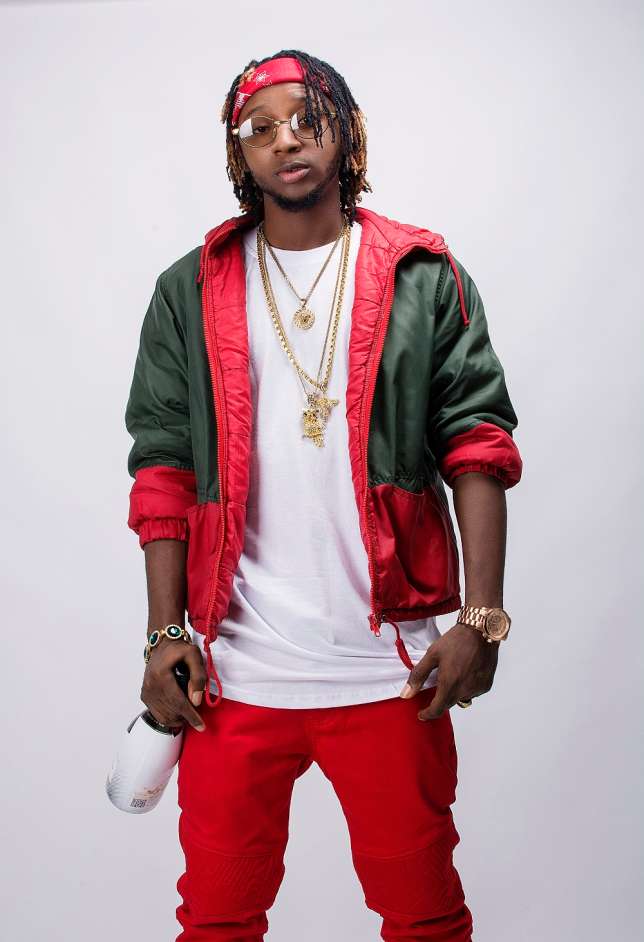 One thing which is fast becoming peculiar with rapper Yung6ix is his act of always seeking cheap publicity.

In recent months, he has come under serious criticism, as critics tag him one of the artistes who seek cheap publicity.

Having supposedly given out $10,000 in appreciation of a friend who gave him 10,000 Naira to relocate to Lagos and pursue his dreams, Yung6ix attracted a lot of criticism, as his followers on instagram who doubted he really gave out the money asked why he had to make it a public show.

While the rapper said he was giving out the money for motivational purpose and in appreciation of a real friend who was there for him, the artiste has been criticised along with his act.

When Will G-Worldwide Entertainment Lift Ban On Kiss Daniel?

End Of The Road For Victoria Kimani, Chocolate City Music?