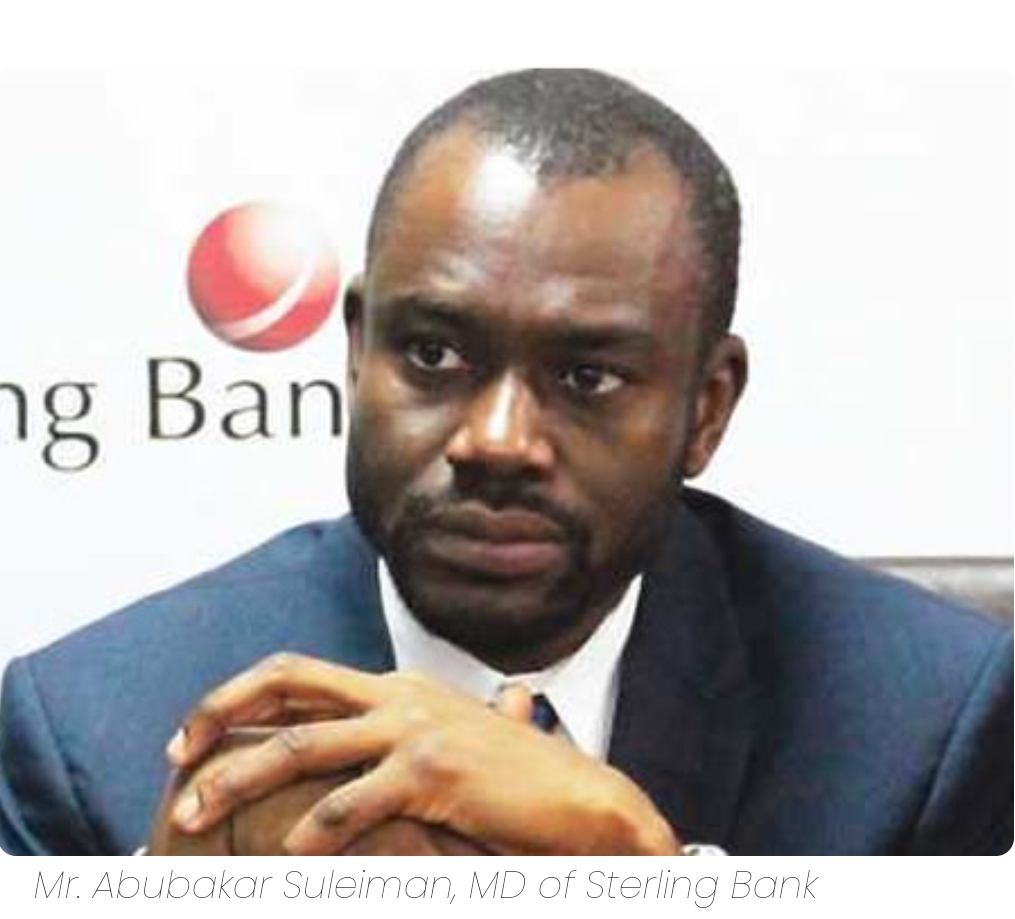 Operatives of the Nigeria Police in Abuja have arrested a socialite identified as John Lyon.

The recently arrested kidnap kingpin whose real name is John Ika Ewa is said to be a former staff of Sterling Bank. 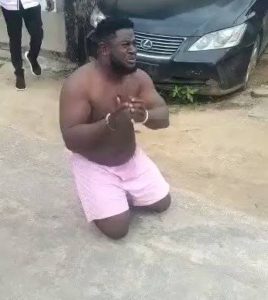 He was arrested by men of the police in a failed kidnap operation.

Flamboyant Lyon, believed to be part of a kidnap gang terrorizing Bayelsa State and it’s environs is reported to have allegedly worked for Sterling Bank in the Amarata branch of the financial institution in Bayelsa State.

Lyon is believed to have used inside information from bank accounts of Sterling Bank customers to single out prospective kidnap victims.

According to Naijalivetv, an online news platform, some of Lyon’s recent victims were top management staff of the Amarata branch of Sterling Bank in Yenagoa, Bayelsa State.

Naijalivetv further reported that the suspect had allegedly collected ransoms ruining into hundreds of Millions from his victims who are top management staff of Sterling Bank in Yenagoa, the capital of Bayelsa State.

According to his confessional statement, he was recently involved in the kidnap of one Danjuma, believed to be a top Sterling Bank staff. His criminal gang successfully collected over 50 Million Naira ransoms before the victim was released.

Reports have it that over N70 million was said to have been found in his personal bank account after his arrest.

This is not the first time an ex-staff of Sterling Bank would be Implicated in a police mess.

Recall that the Eonomic and Financial Crimes Commission (EFCC), arraigned one Chukwuemeka Ekwunife and Structured Energy Limited for allegedly stealing a total sum of N168.5m from several companies on an eighth count charge.

The EFCC had alleged that the defendant stole the money in tranches of N19m, N9m, N85m, N25m and N6.5m sometimes in August, October and November, 2014 from the complainant, Nepal Oil and Gas limited.

Ekwunife had on his part alleged that a businesswoman and Managing Director of Nepal Oil and Gas, Ngozi Ekeoma allegedly using him to steal millions of Naira from the Federal Government of Nigeria through subsidy scheme.

Lyon who is currently cooling his heels in Police detention is said to be from Akwagom-Eruan Community in Boki Local Government Area of Cross River State.

Born on 22 December 1986, Lyon was famous for flaunting ‘Interior Hub’ as a cover up for his many illegitimate activities. He also claims to be a graduate of the University of Calabar.