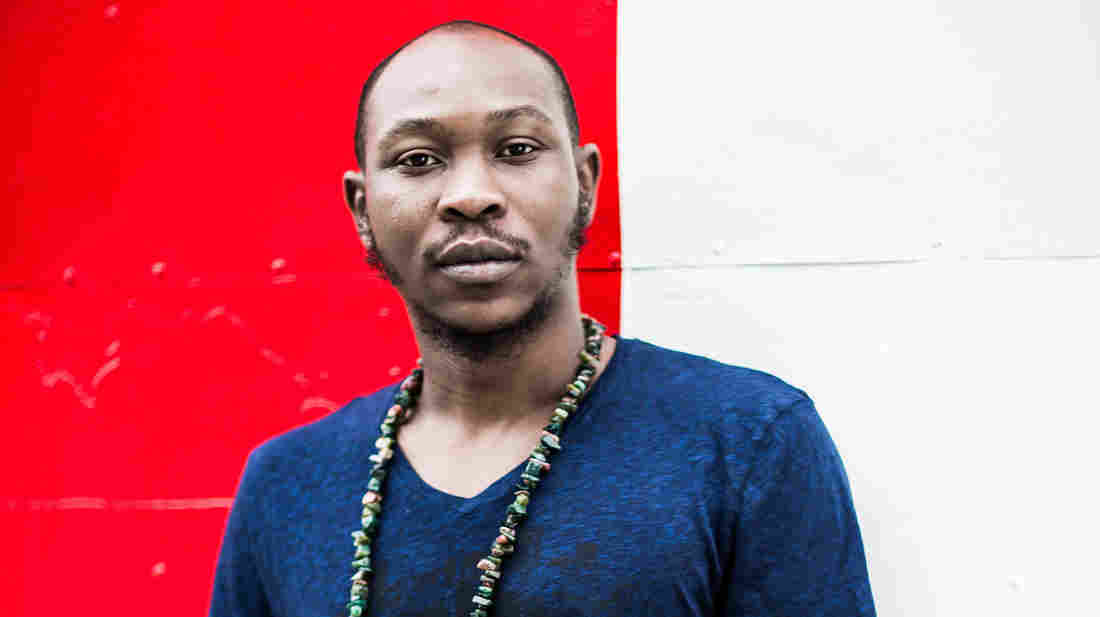 Afrobeat musician, Seun Kuti, has drawn a battle line with men who think the place of the average woman is in the kitchen.

The singer lashed out on African men who hold on to the thought, adding that the proverb’s origin is from Europe and not Africa.

Seun Kuti took to social media to express his opinion on the popular saying, adding that it’s a wrong assertion.

The assertion of the place of the woman being in the kitchen has become quite popular among African men.

Related Topics:A Women's Place Not In The KitchenMy Father’s Achievement Cant Be Met In 10 Years Says Seun KutiSeun Kuti
Up Next