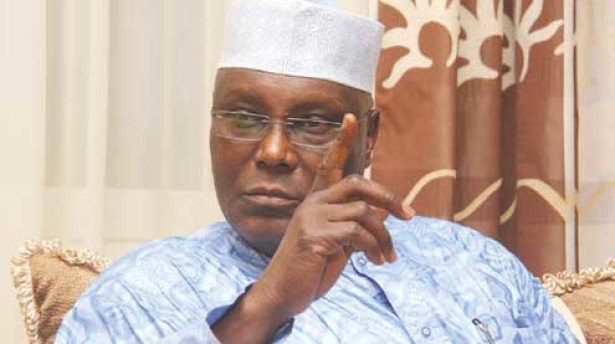 Atiku Abubakar has reacted to speculation that he is making plans to get the presidential ticket of the Peoples Democratic Party (PDP) ahead of the 2023 election.

Recall that by the All Progressives Congress (APC) had made the allegation.

Reacting to the allegation on Thursday, November 26, the former vice-presidents said he has not initiated discussions with anyone about contesting the next presidential election.

In a statement through his media aide, Paul Ibe, Atiku told the ruling party to focus on tackling the mounting problems it has created instead of verbally attacking him. He said the living condition of Nigerians have worsened under the APC government because the party has been focusing more on playing petty politics than on actual governance

He blamed the ruling party for Nigeria’s economic challenges, adding that the APC has given Nigeria a bad foreign image.

Atiku said: “It is evident that the APC has failed woefully on all the major issues it campaigned against the PDP in 2015 from poverty to insecurity; joblessness and high cost of living; national unity to bad foreign image; human rights abuse to economic recessions – issues which if the APC was a serious political party, should be dispensing its energy in resolving.”

He accused the ruling party of being more interested in increasing its membership while more important issues in the country were being ignored. Atiku stated that he has preoccupied himself with providing solutions to the problems the APC has caused for the country.