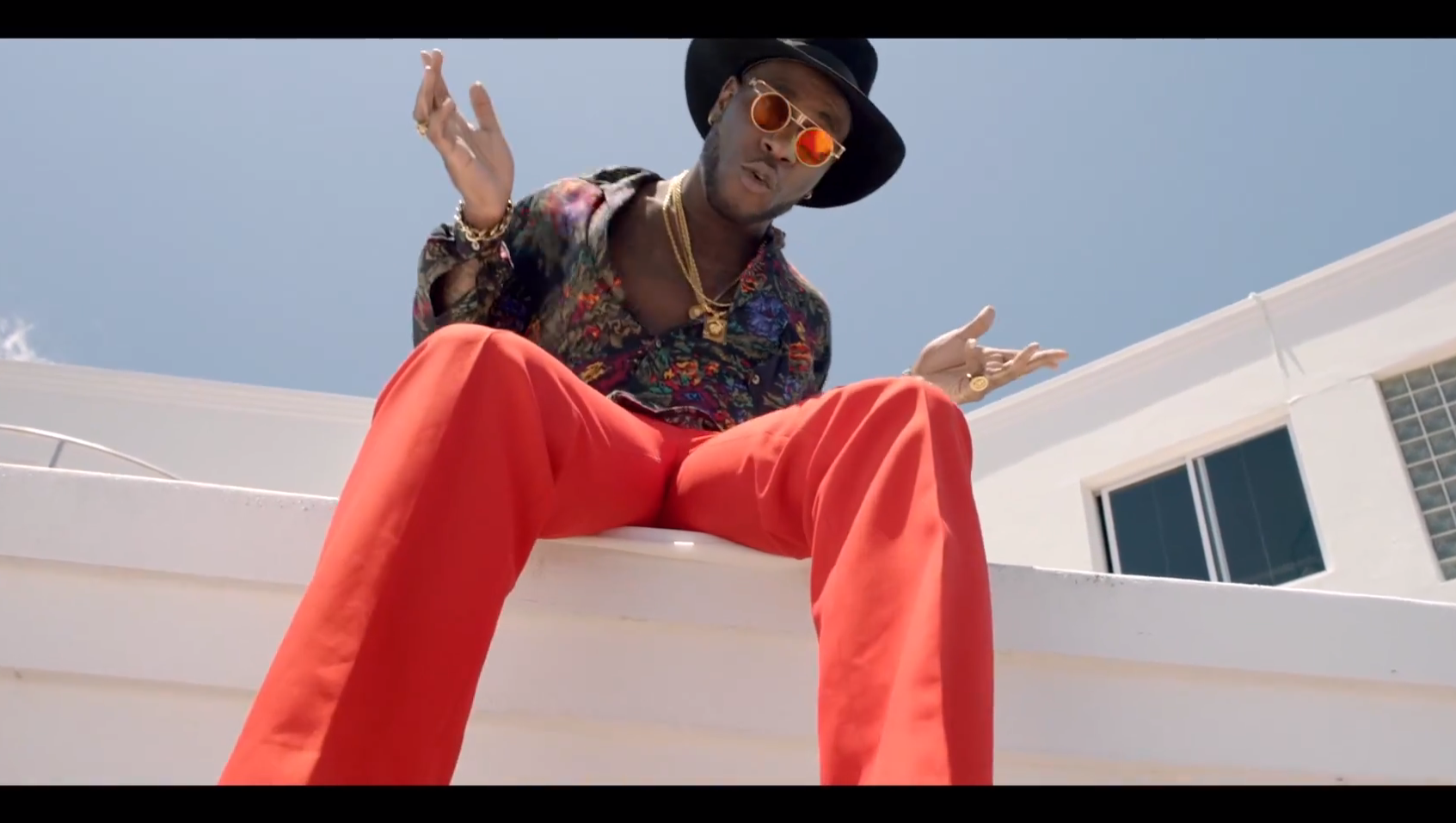 Star Beer ambassador, Burna Boy, has continued to receive criticism despite a lazy explanation about why he severally stomped a Zambian fan.

The ‘Ye’ singer had been performing on stage in Zambia when he suddenly stomped on a particular fan in the audience.

Criticized for his action, Burna Boy, said the person he was attacked had severally tried to rob him despite telling him to stop. 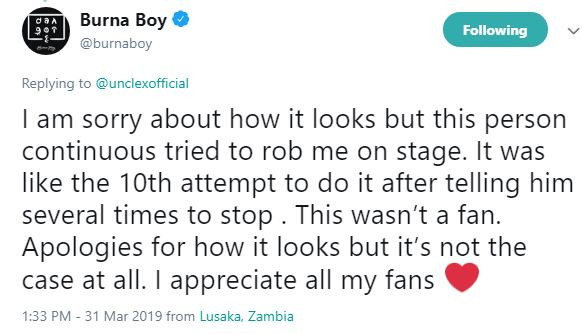 Explaining why he attacked the fan, Burna Boy said ” I am sorry about how it looks but this person continuous tried to rob me on stage. It was like the 10th attempt to do it after telling him several times to stop . This wasn’t a fan. Apologies for how it looks but it’s not the case at all. I appreciate all my fans.” 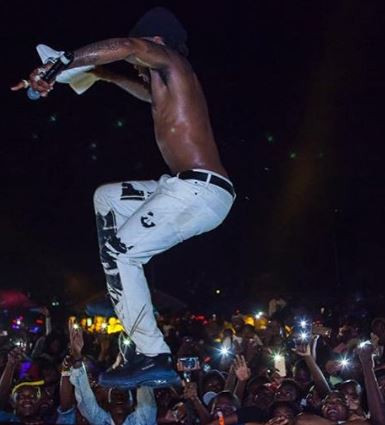 Related Topics:Burna-BoyslideshowZambia AttackZambia Attack: Criticisms Continue To Pour In For Burna Boy
Up Next

Why I Started My Music Academy, Sasha P Explains

My Choirmaster Never Saw The Musician In Me, Says Adekunle Gold