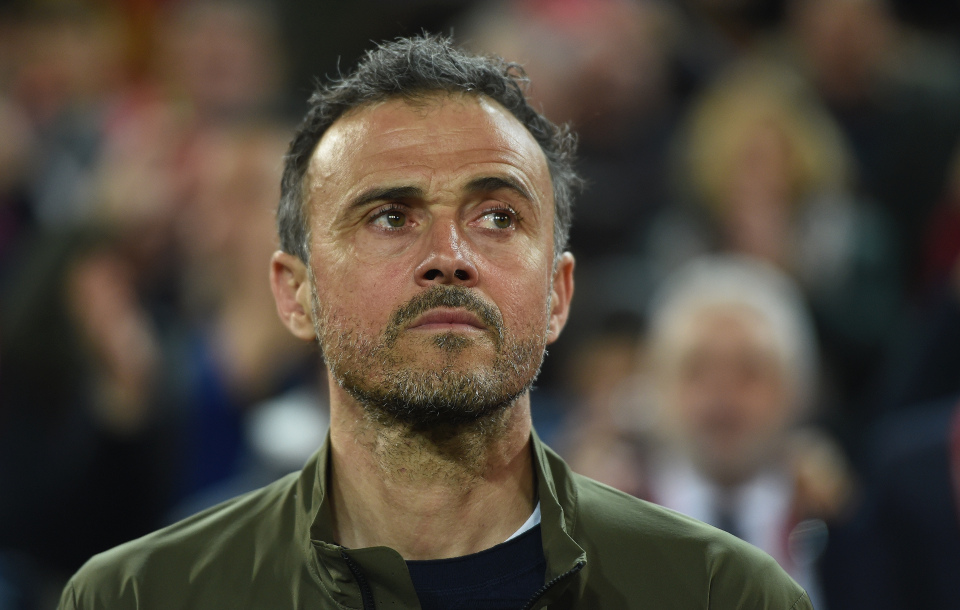 In wishing his deceased 9 year-old daughter farewell, former Barcelona and Spain manager Luis Enrique said “You will be the star that guides our family. Rest well little Xana.”

Enrique announced  the death of his daugher Xana on Thursday, revealing that she died from bone cancer. 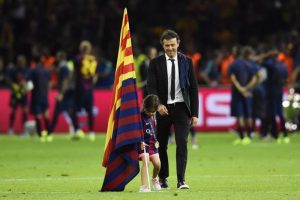 Xana died after struggling for five intense months with osteosarcoma.

Appreciating those who stood by his family during their ordeal, Enrique said: “We thank you for all the love received during these months and we appreciate the discretion and understanding.

“We would also like to give personal thanks to the hospitals Sant Joan de Deu and Sant Pau for their dedication and treatment and to all the volunteers, with a special mention to the palliative priests at Sant Joan de Deu.

“We will miss you a lot but we will think of you every day of our lives with the hope that in the future we will meet again. You will be the star that guides our family. Rest well little Xana.”

Enrique had previously stepped down from his post with the Spanish national team months earlier for undisclosed personal reasons.

Since the news break, there has been an outpour of support from the soccer and Spanish community.

Enrique,  49, captured two La Liga titles and a UEFA Champions League in his three years as manager of Barcelona. Prior to then, he spent eight seasons as a player with Barcelona.

Related Topics:Luis EnriqueXana EnriqueYou Will Be The Star That Guides Our Family; Ex-Barca Coach; Luis Enrique Tells Deceased Daughter
Up Next