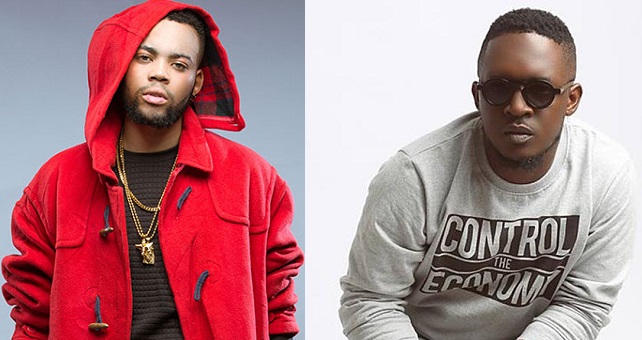 Young rapper, Milli, has revealed that Chocolate City Executive MI lied about the circumstances that led to his exit from the label.

Following questions about the circumstances that led to Milli’s exit from Chocolate City Records, MI, had said that Milli was difficult to work with while at the label and that he opted to leave.

However, Milli has revealed that the supposed veteran rapper lied about how he left the label.

A popular verse on the diss track goes, “How much did you say again? 20 milli?
We all saw how you wasted 1 milli.” This verse got people talking about Milli’s time at Chocolate City and how he did not fulfill his full potential.

Related Topics:chocolate cityMiMilliYou Lied; I Paid My Way Out Of Chocolate City; Milli Tells MI
Up Next

See Picture That Is Sparking Up Simi’s Pregnancy Tale

Tope Alabi To Storm Praise With The Twins 2019