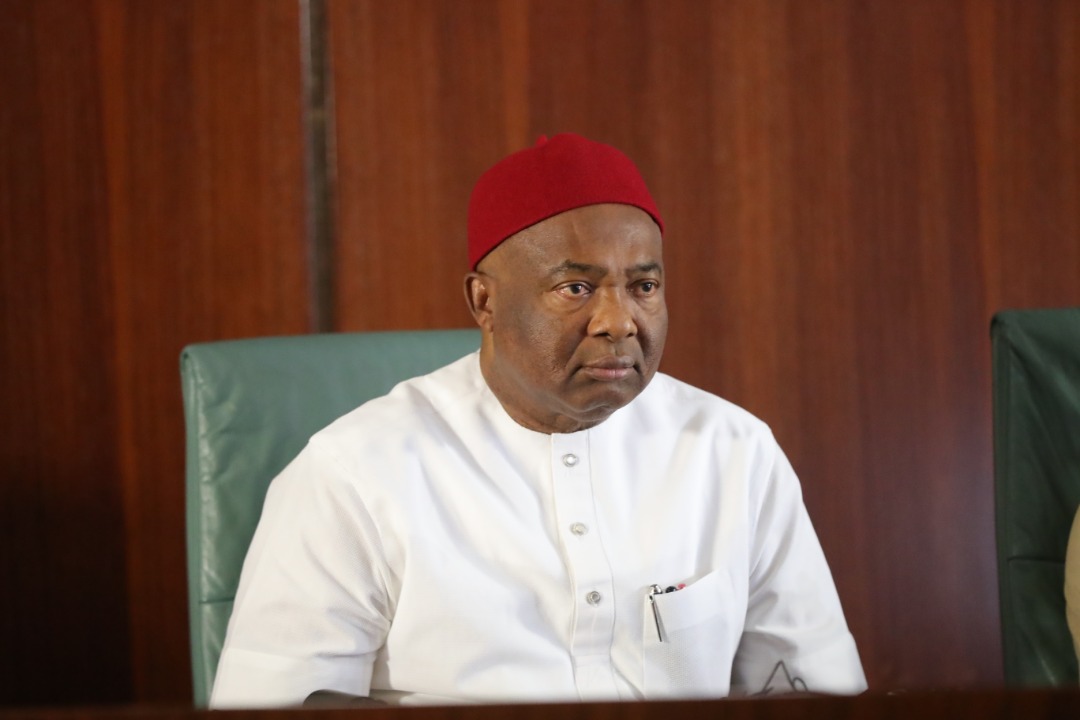 The Indigenous People of Biafra, (IPOB), has reacted to the killing of Ikonso, a top commander of the Eastern Security Network (ESN).

Ikonsowas killed by a combined team of the Nigerian army, DSS, and Police in the early hours of Saturday, April 24.

A combined raid by troops of the Nigerian Army, Nigerian Police Intelligence Response Team (IRT), and operatives of the Department of State Services (DSS) attacked the Operational Headquarters of the ISN in Awomama Village, Oru East LGA of Imo State after getting Intel on the exact location of ISN top commander popularly known as Ikonson Commander. 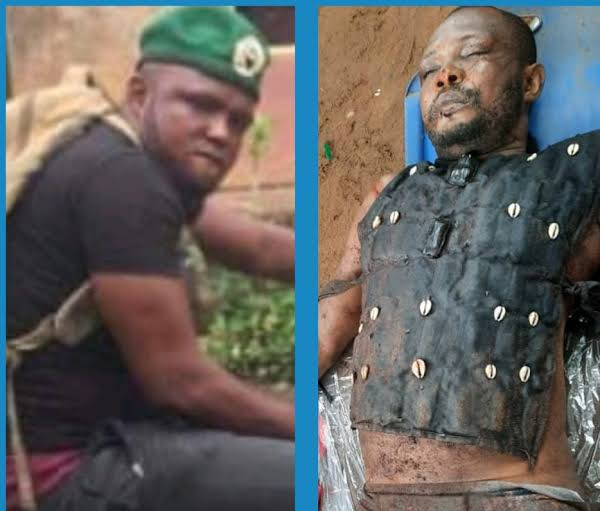 According to a statement by the army, upon approaching Ikonson, multiple gunfires ensued resulting in the death of Ikonson, six other ESN members, and the death of four Nigerian security operatives.

Army spokesperson, Mohammed Yerima, said the second in command of the ESN, Ikonson Commander, was killed in the gun battle with the security team.

The statement also said sophisticated weapons and operational vehicles of the ESN were also recovered. 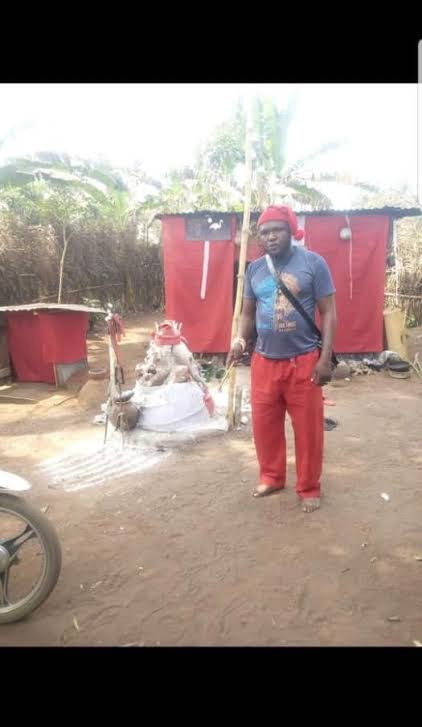 Reacting to the development, IPOB promised: ”hell for all those who had a hand in the attack”.

In a press statement by its Media and Publicity Secretary, Emma Powerful, on Saturday night, IPOB strongly condemned the attack and described the death of the ESN commander as ”very painful”.

Further, IPOB accused Imo State Governor, Hope Uzodima of colluding with the security operatives to murder Ikonso for allegedly turning down the governor’s lucrative offer to head the Ebubeagu Security Outfit announced by South-East governors to combat crime in the region.

IPOB said that Uzodima ‘had murdered sleep’ so should ‘be ready to stay awake’.

The statement read in part:

“IPOB ably led by our great leader Mazi Nnamdi Kanu, strongly condemn the unprovoked attack on some members of IPOB and ESN operatives at Oguta junction at Mgbidi, along Owerri road Onitsha expressway by a joint security force comprising the army, police and DSS operatives, with the support of Imo State Government.

“The killing of the heroic innocent Biafrans protecting our communities and towns from Fulani terrorist herdsmen masquerading as cattle herders in cold blood is very painful.

” Hope Uzodinma and all those who had a hand in this wickedness will pay dearly. Hope Uzodinma and his cowardly Nigerian security agencies cannot confront Fulani terrorists but only flex their muscles when they see Biafra agitators.

“For murdering Ikonso, the ESN unit COMMANDER in a cold blood, Uzodima has stirred the hornet nest! He should get ready for a sting.

” Uzodima has tried but without success to lure ESN operatives into EBUBEAGU. He had made irresistible offers to them which were turned down, hence his resorting to the elimination of these patriotic heroes who vowed never to betray Biafra.

“Hope Uzodinma sent a lot of emissaries to beg Ikonso and other ESN officers to join EBUBEAGU security outfit. So, because of their refusal to betray Biafra agitation and our Leader Mazi Nnamdi Kanu, the governor mobilized joint security forces to attack them today.

“Contrary to claims by the cowardly security forces who flee from terrorists but kill innocent citizens, they were not able to penetrate into the camp of ESN. They only ambushed Ikonso but we promise them hell for this cowardly act!

“Hope Uzodima has murdered sleep, so he should be ready to stay awake! FULANI terrorists pretending as cattle sellers in Enugu destroyed Police van and attacked Government officials on lawful duty with AK-47 but no Army, police or DSS attacked them till now.

“But ESN operatives defending our communities against the terrorists are being hunted like games every day. The world has kept quiet over this atrocity until we begin our own madness.

“May Chukwu Okike Abiama accept the souls of our gallant men. Biafra shall always remember them and other fallen heroes for their heroism!