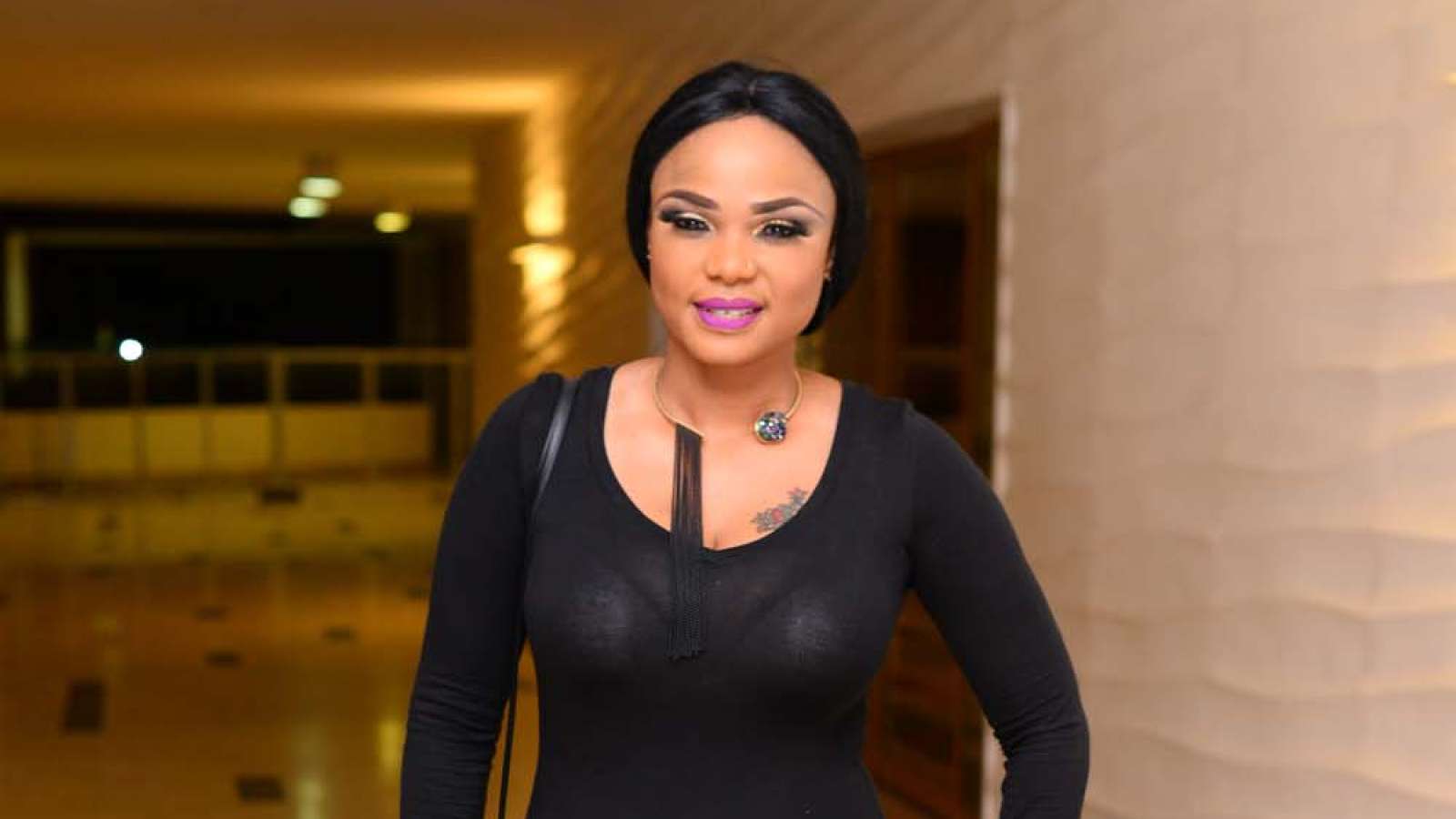 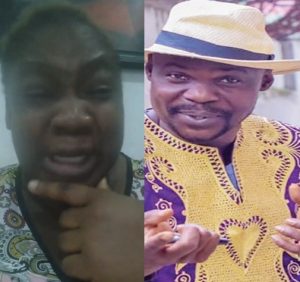 Following a police statement that Baba Ijesha confessed to the crime and was even caught on CCTV, Fabiyi released a post asking his colleagues not to jump into conclusions. He went on to demand evidence first.

However, reacting to his position, Ojo who has been very vocal since the allegation was first reported dragged her colleague telling him that he is mad.

Despite the insult, Fabiyi has stood his ground, as he continue to accuse his colleagues of being in the habit of kicking a man when he’s down.