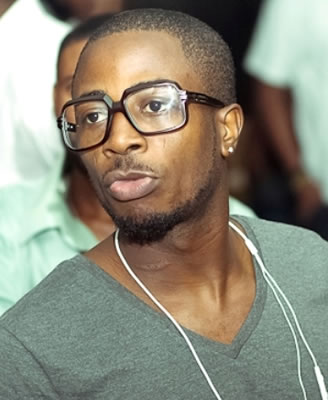 For calling out Naira Marley for his endorsement of cyber fraud, Tunde Ednut, has also been called out.

Tunde Ednut was called out by Naira Marley, who stated that he collects money from Yahoo Boys.

The ”Japa’ singer had endorsed yahoo saying that it was the price for years of slavery and colonialism. However, he was heavily criticized by both celebrities and Nigerians alike with some even recommending his arrest by the government.

Tunde Ednut had joined celebrities such as Ruggedman to criticize the “Is A Goal” singer only to get a taste of his own judgement.

Why I Am Yet To Get Married-Victoria Kimani