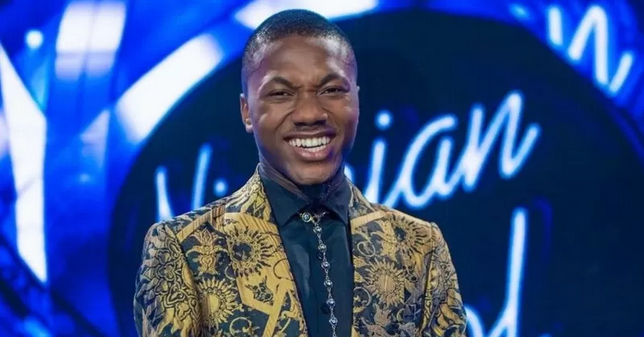 He was announced winner after a showstopping performance by the finalists of the show.

21 years old Chukwuyem who had just concluded a performance with Zadok another contestant and D’Banj, one of the judges was shocked to hear his name being announced as the winner by host of the show, IK Osakioduwa.

As the winner of the show, he goes home with 30 million Naira prize money, a brand new Sport Utility Vehicle (SUV); a Bigi-branded refrigerator and a year’s supply of Bigi drinks.

Like a true star, Chukwuyem went through the audition, Theater Week before progressing to the top 12 slot and eventually emerging the winner of the show.

Side attractions of the show included a performance by Kingdom, winner of the sixth edition of the show who thrilled audience in attendance. Also, Pheelz; who is currently enjoying positive review took to stage to perform his hit single, Finesse.