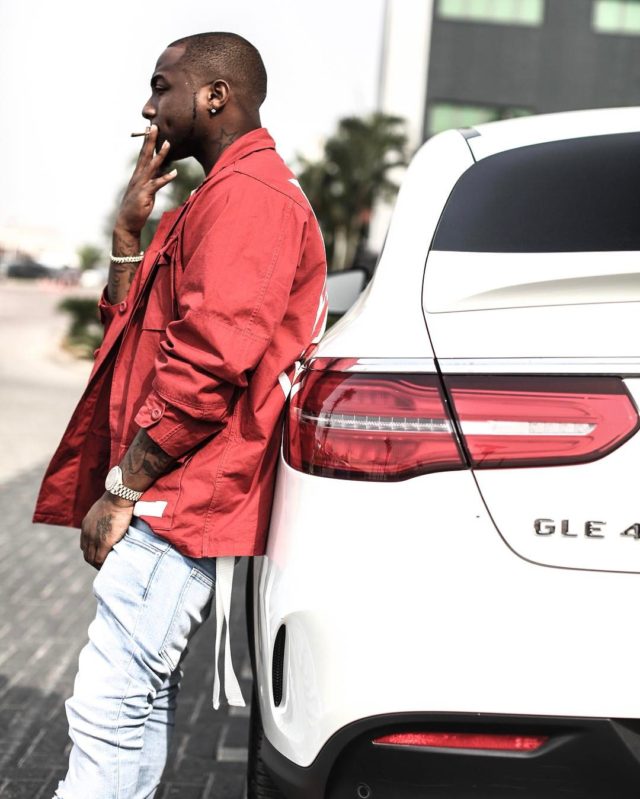 Singer, Davido, is known for his many troubles. He is fast becoming the King of controversies.

In the past, Davido, has been engulfed by crisis ranging from abusing a female, kidnap of his lovechild and his issue with the National Drug Law Enforcement Agency (NDLEA), when he shot his video ‘Fans Mi’ featuring American rapper, Meek Mill.

While all of these issues were resolved including that involving the NDLEA which needless to say attracted a lot of comment and no action from the anti-drug agency, the singer allegedly issued a dude cheque is an allegation which should be investigated and if found guilty sent to jail.

The question presently begging for answers from the Economic And Financial Crimes Commission (EFCC), is if they will go after the singer for committing a crime punishable (if found guilty) by a two year jail term. 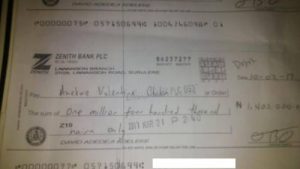 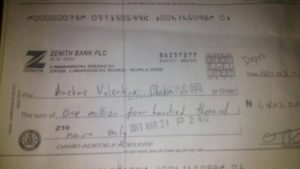 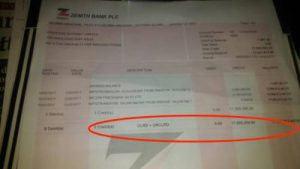 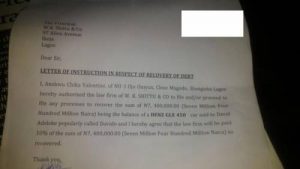 The singer, on February 10, issued two Zenith Bank cheques with account number 100424**** to the tune of N10million and N1.4million respectively. However, the latter, which apparently was to pay a part of the N7.4million was not honored by Zenith Bank.

Davido, issued the cheque to the auto dealer for the purpose of paying the sum of N7.4million as a balance for a Mercedes-Benz GLE 450 he had purchased.

The auto dealer Mr. Anekwu Chika Valentine of Prestige Autonet Limited, is said to have contracted a Lagos-law firm to assist him to recover the debt.

A letter of instruction addressed to the law firm of W.K Shittu and Co., stated that the law firm will take 10 per cent of the sum owed by Davido if it is recovered.

Davido’s Instagram account showed that in February, he posted new photos where he posed beside a white Benz GLE. It is unclear if the said auto is the same in dispute.

On Monday, March 27, an Enugu-based businessman named Nicholas Emenike was brought before Justice C.C. Ani of the State High Court, Enugu on a two-count charge bothering on issuance of a dud cheque to the tune of the sum of N4,467,500 ( Four Million, Four Hundred and Sixty Seven Thousand, Five Hundred Naira Only).

Again, in Thursday, October 2016, the EFCC arraigned one Ikechukwu Onyia in Enugu state for allegedly issuing N3 million dud cheque to offset his indebtedness to a friend.

That both cases were handled by the EFCC and are below the said amount which davido is alleged to have issued in enough reason for the singer to be investigated, picked, prosecuted by the anti-graft agency and if found guilty sent to jail, irrespective of his name.

Davido Set To Visit Baby Mama***Read When And Where

Don’t Dull: What Is The Real Wizkid/Drake Relationship Status?