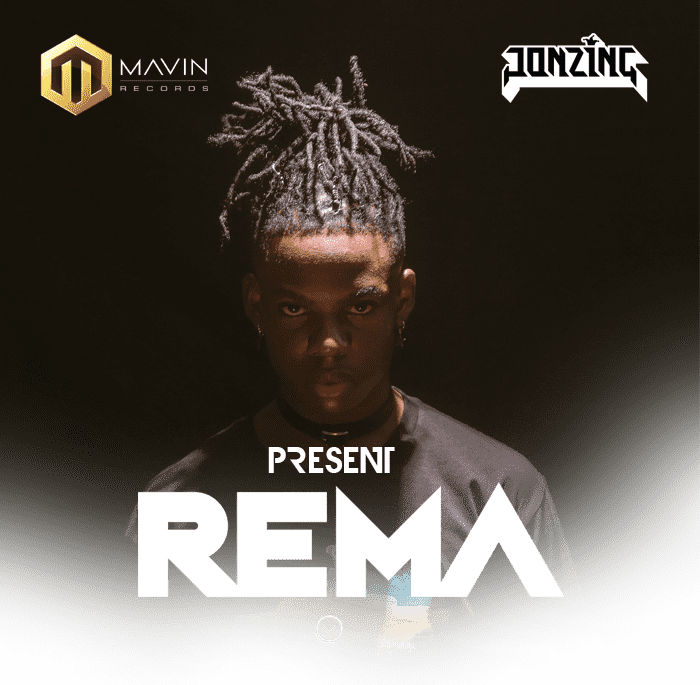 The applause that has greeted Rema since he announced his presence in the music industry has been loud.

Without doubt, there is a deliberate effort to pass the artist off as the next big thing in the industry, but does he possess what it takes to be a star?

While every act deserves a playing ground to express his talent, the hype around Rema is hard to believe.

An up and coming act, Rema, boast of songs such as ‘Iron Man’, ‘Dumebi’, ‘Corny’, and ‘Why’ all from his recently released EP.

However, none of the songs come close to a hit. Often sounding like other more established acts such as Wizkid, Duncan Mighty, Reekado Banks, Mr. Eazi, there is the need for the artist to find his own style and push it till it becomes accepted.

To be painted as an overnight wonder kid like Don Jazzy is currently doing will only see Rema maintain presence in the social media for a while before fading out.

Presently, there are questions about the artist’s ability to deliver and become as successful as the likes of Davido and Wizkid, especially with promotion being the basis of his young career.

Timi Dakolo’s Kids Reveals What They Dislike About Him