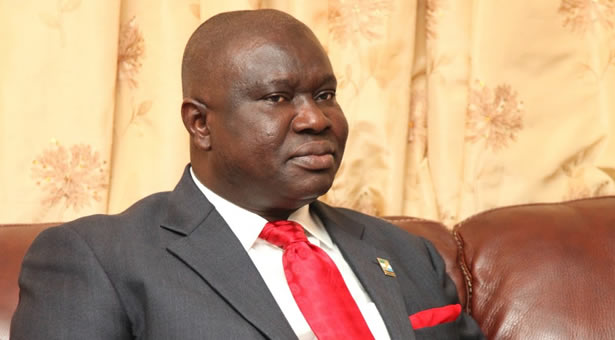 For years, the erstwhile Speaker of the Lagos State House of Assembly has been trailed by an allegation of money laundering.

According to the allegation, he and his assistant laundered the sum of N338 million.

The allegation brought against him by the Economic and Financial Crime Commission (EFCC) has since seen him trying severally to clear his name of the stain.

Once thought to have scaled the hurdle, the trouble soon returned as the EFCC sought to get justice via a re-trial.

Ikuforiji and his aide, Oyebode Atoyebi recently returned to court as their trial continued.

At their last appearance in court, Justice Mohammed Liman adjourned the case till December 9, as they continue to strive to clear their name.