President Muhammadu Buhari has stated that the war against insurgency would end in 2021.

The President stated this while calling for prayers for the Armed Forces of Nigeria to enable them to end what they are doing.

Identifying reasons why the battle against insurgency will end before the end of the year, the president said that he is not happy about the killings happening in the country, adding that it would soon be over. 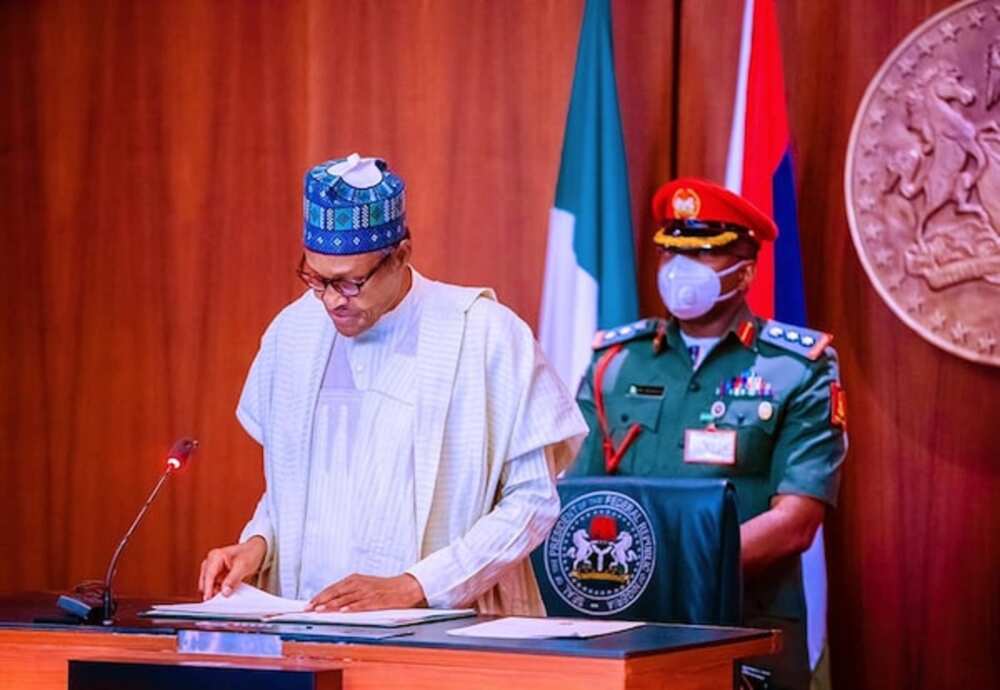 He also assured that the nation would continue to remember the heroic duties of members of the Armed Forces, adding that the security apparatus would be strengthened to enable them to overpower the insurgents.

He also assured that the welfare and comfort of the Army personnel would continue to get the priority of the government.