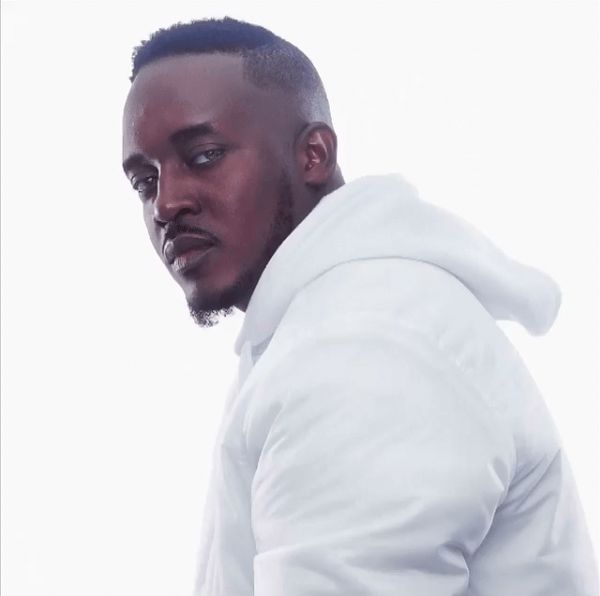 Music pundits have continued to speculate on the real reason why rapper M.I left Chocolate City.

However, the most consistent remains that he is moving to something new.

While it can not be confirmed what exactly, there are speculations that he is moving on to set up his own label, Tribe.

However, what is wrong with that? After 13 years on the label with the later part seeing him being the Chief Executive Officer (CEO) of Chocolate City, there is indeed the need for him to take his game a notch higher.

Announcing his exit, he wrote:

“I had a dream that CBN would be the greatest group the world had ever seen.. it was on me. and today I announce my decision to finally let go and move on to something new! Thank you for your support and love for 13 years…and if your still with me!! Let’s go.”

M.I who joined Chocolate City in 2008 released four solo albums, three mixtapes, a compilation album and a playlist on the imprint.

During his time as Chief Executive Officer, Jesse Jagz his brother who left the label twice returned.

Related Topics:chocolate cityM.IWhy M.I Took A Bow From Chocolate City
Up Next

Why There Are Many DJs In Nigeria-DJ Jimmy Jatt