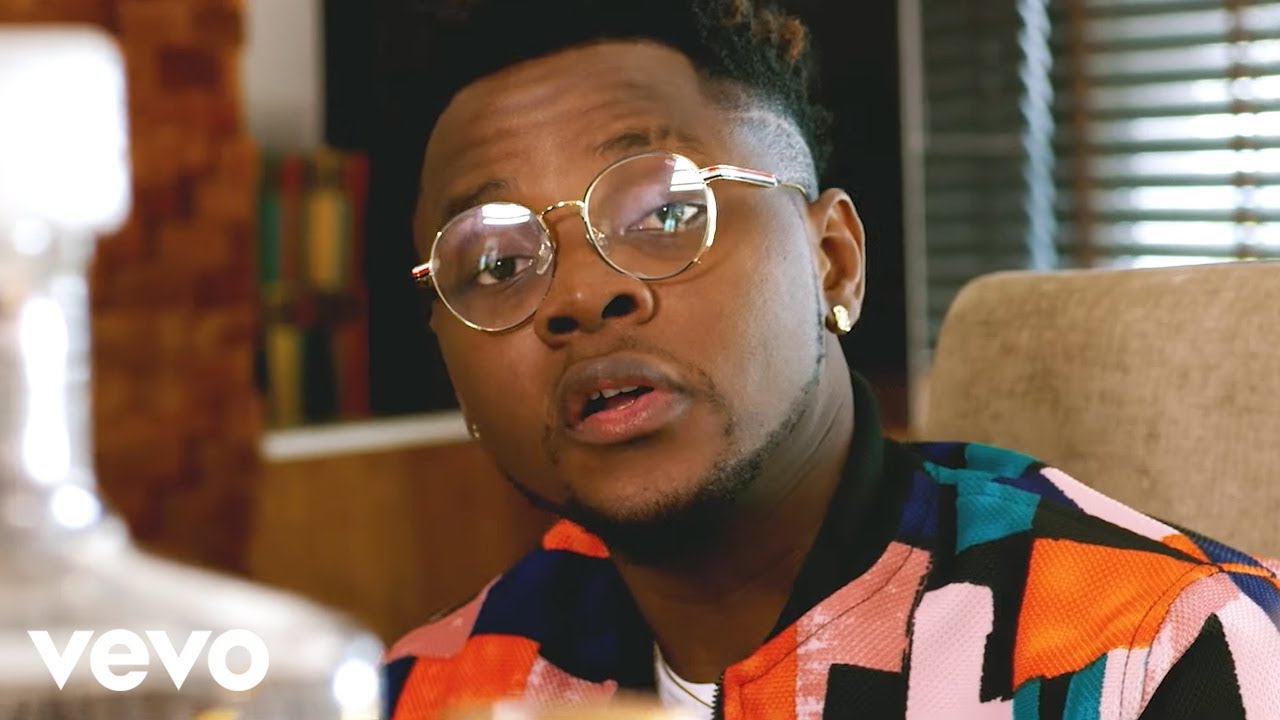 The highly anticipated concert Kizz Daniel Live In Concert slatted for the Eko Convention Centre, Lagos on Thursday, December 26th might not hold after all.

This is if the plans of Olisa Agbakoba, lawyer to G-Worldwide Entertainment (GWW), Kizz Daniel’s former label works out.

According to the lawyer, a case to stop the concert will be filled in court to restore “faith” in contractual agreements in Nigeria’s entertainment industry.

“We’re going to apply for an injunction to stop the show because he is tied to us. And the matter is in court and the court has to decide.”

“We represent one of the largest labels and we are very unhappy that one of our artistes, Kiss Daniel, has run away,” Agbakoba said.

Further, he said that Kizz Daniel breached ‘a mandatory buy-out clause’ and infringed on the intellectual property rights of GWW, adding that the ‘Pak N Go’ singer signed a seven-year contract with G-Worldwide Entertainment on April 15, 2014, however, left the label in November 2017.

The lawyer revealed that the move prompted G-Worldwide to drag Kizz Daniel to court, asking for N500m as damages.

“We, as legal advisers to some of the people in the business (entertainment), we are going to play a strong and active role to promote the industry,” Agabkoba said.

“What we’re trying to do with this press conference is to call attention to the fact that this nonsense that our artistes or labels, can do what they like, will have to stop. And Kizz Daniel represents the living example of how the rules of the industry are not being followed.”

Explaining his interest in the case against Kizz Daniel, Agbakoba who said his client wouldn’t mind an out-of-court settlement said it is to rescue the Nigerian creative industry and make it grow.

“It is in the interest of artistes and labels to work together to create a strong framework for business to thrive. When you go play in a stadium or in a venue, you know that all your rights have been given to you. So, that is why we’re saying, next year, we’re going to take strongest possible measures against Kizz Daniel.

“Part of what we want to do is to strengthen legal framework around creative industry. So that you will know that if you enter into a contract, it is a contract.”

Warning third-parties not to do business with Kizz Daniel, he cited that the singer is still legally bound to the contract he signed with GWW.

“It would not be in their interest to touch him until the court resolves the case,” he said.

“We are warning all third party people to stay away and let the court give its judgement, one way or the other.”

Recall that Kizz Daniel’s lawyer, Oluwaseye I. Lawal had disputed all the allegations from GGW in October.

The next hearing for the case is slated for January 21, 2020 at the Lagos High Court.

Updated: How Duncan Mighty Was Kidnapped By Unknown Gunmen