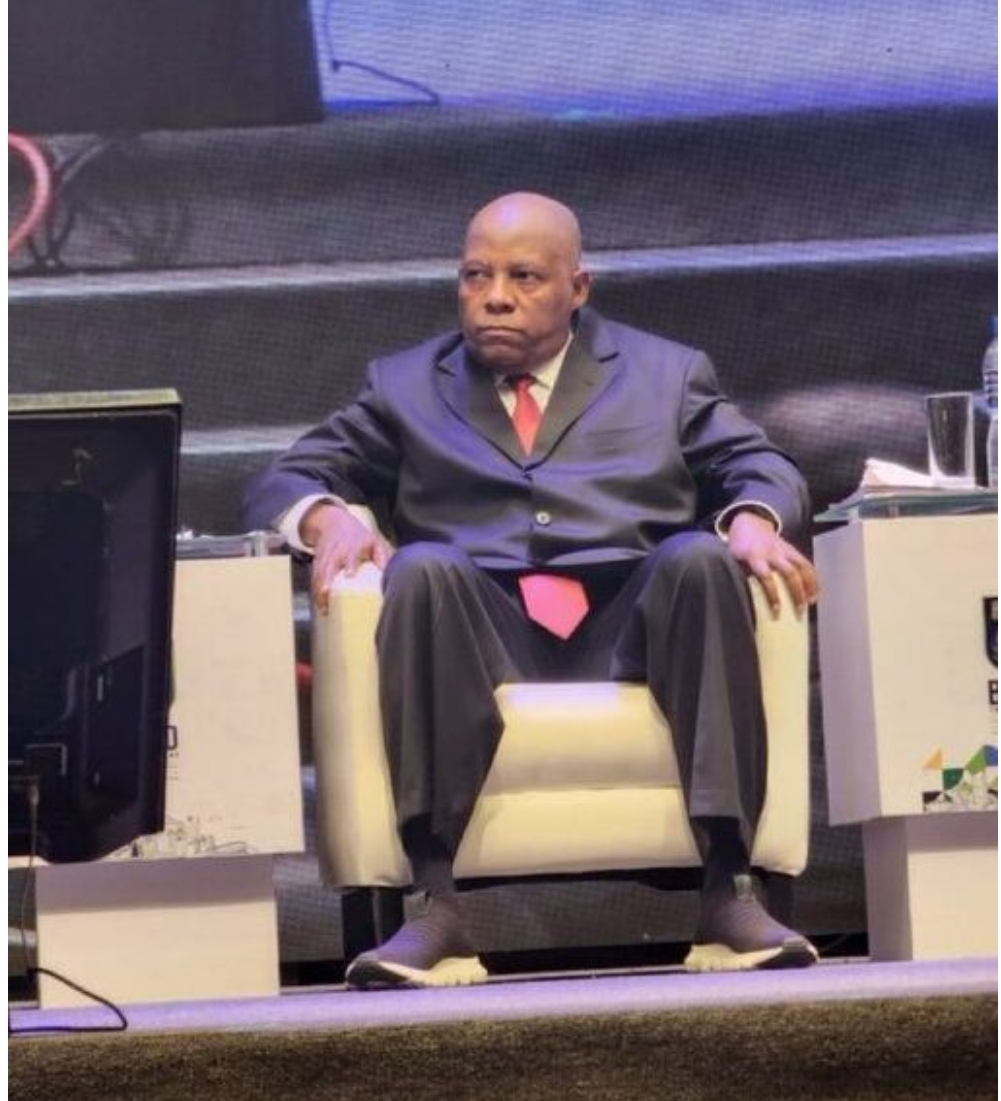 In a video making rounds online, Shettima stated that he was told that a presidential candidate has been meeting with some people to foment trouble at the conference, and he was also told the crowd at the NBA conference is a hostile one.

Pointing out that he was once a banker before going into politics, he added that he wore sneakers to “sub” the hostile crowd.

Soludo Reacts To Rumour Of Finding Gold In Anambra