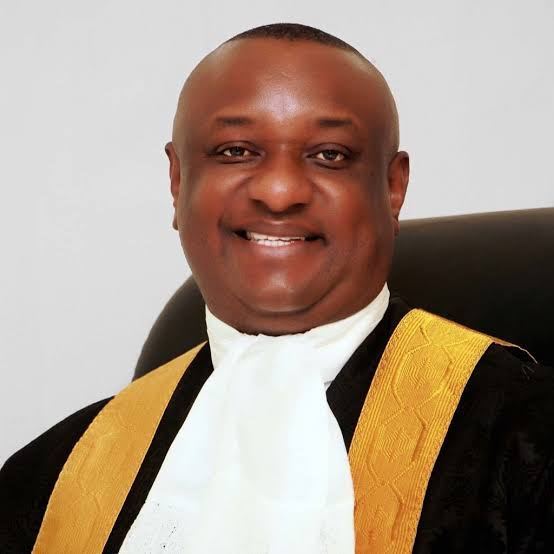 The former minister of state for Niger Delta affairs, attributted the redeployment to his versatility.

He stated this in a message posted on Twitter shortly after the redeployment became official on Tuesday, September 22.

“Thank you, Mr President for finding me versatile enough to move around. Always ready to serve in any capacity,” the tweet read in part.

Keyamo will now function in the Ministry of Labour and Employment as Minister of State.

The letter of redeployment which takes effect from today Tuesday was signed by the Secretary to the government of the federation, Boss Mustapha.