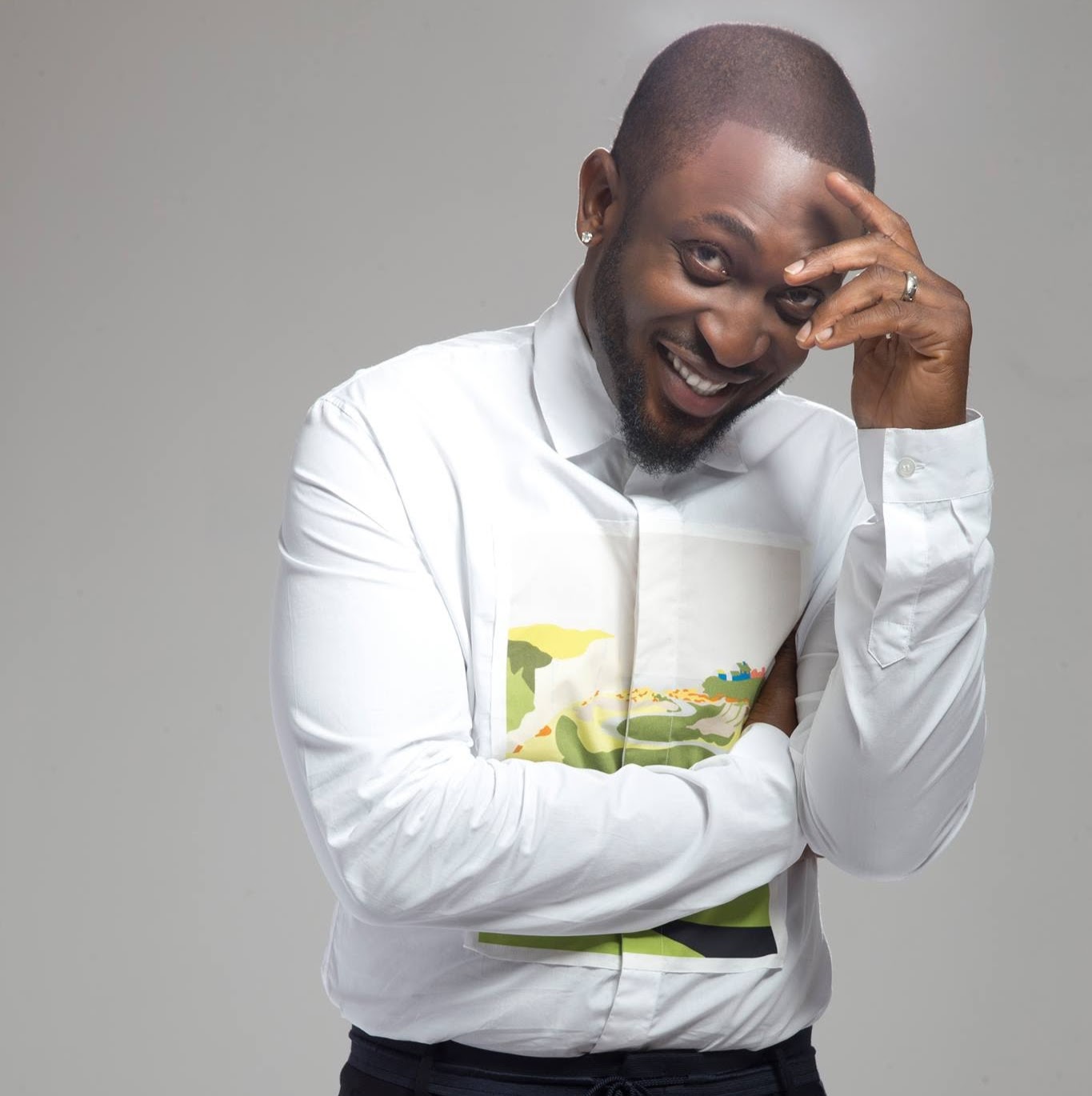 Nigerian singer and songwriter, Darey Art Alade was one of the artistes who released their body of work just before the #EndSARS protest.

The Afro-soul singer was in the heat of promoting the EP ‘Way Home’ when the protest started and was subsequently hijacked.

Explaining why he had to stop promoting the EP released on Friday, October 9, he said that his team had to take a break to focus on nation-building and the emergency of police harassment in Nigeria.

Announcing that promotion of the EP had resumed Darey encouraged fans to play it while urging those who had listened to the complete body of work to identify their favorite record.

‘Way Home,’ is a seven-track EP released after a five-year hiatus. It is a follow-up to ‘Naked’ released in 2015.

The EP has among others songs like ‘Jah Guide Me’, ‘Jojo’, a party jam featuring reggae-dancehall artist Patoranking and ‘Show Me Love’, featuring Teni.