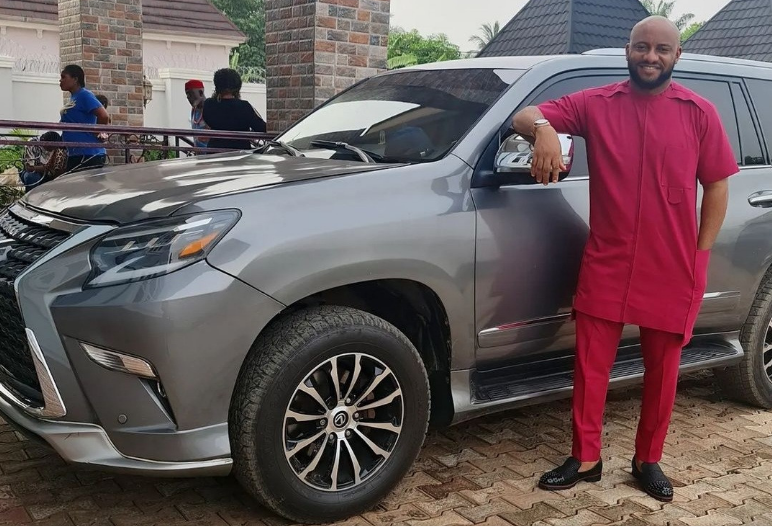 Recalling how he bought his first car in 2001 or 2002, he revealed that different people reacted to it differently.

According to him, those who had bigger cars congratulated him and wished him well but those without cars were the ones making fun of his small car. 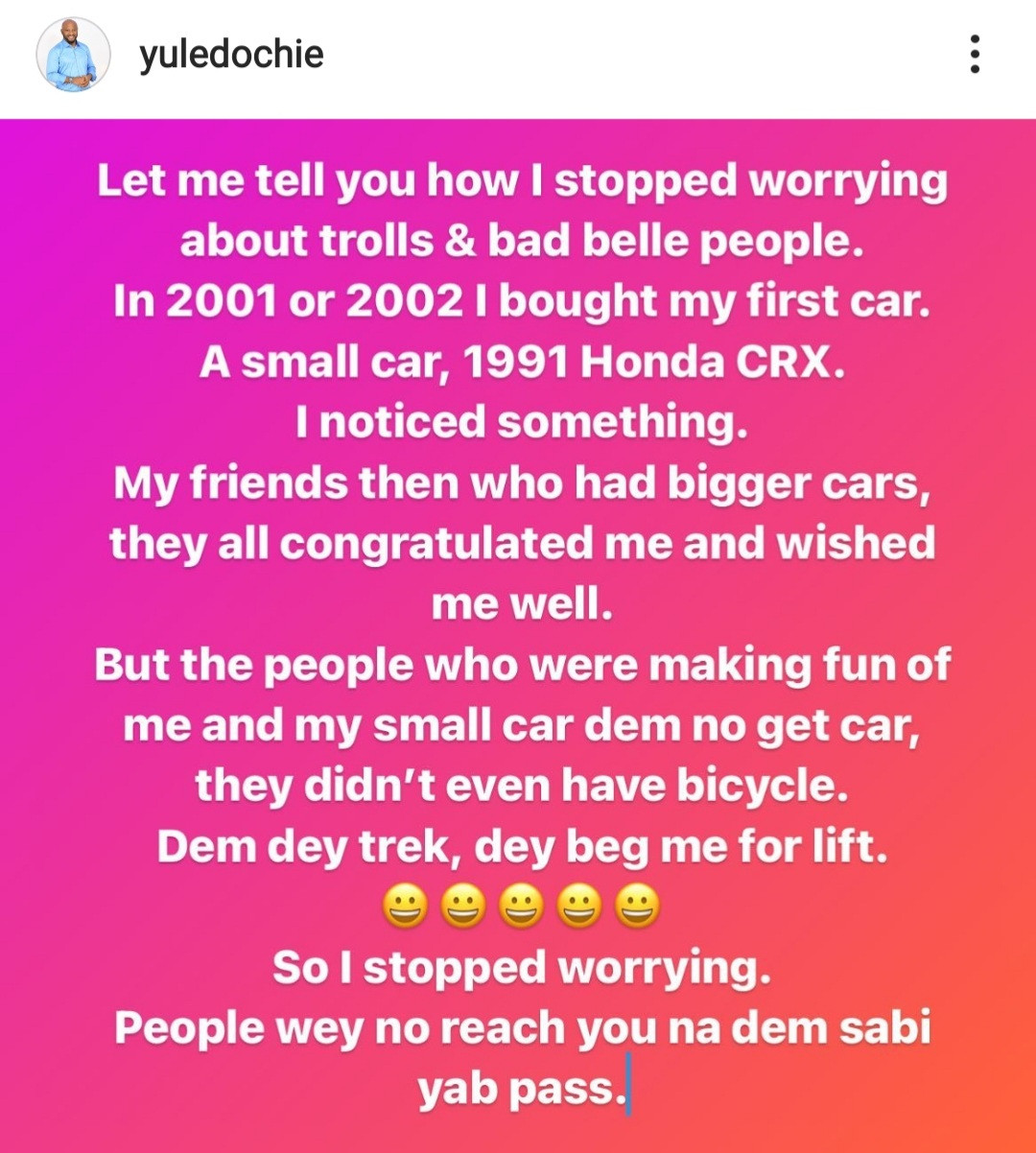