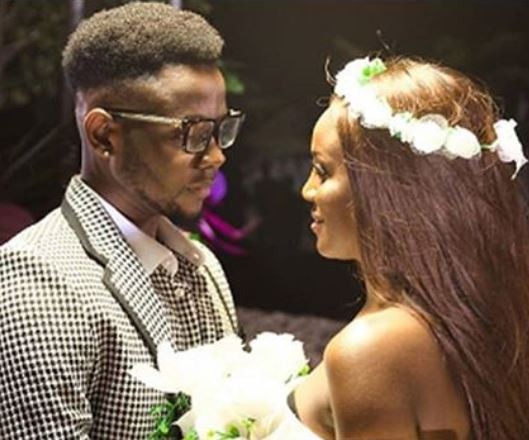 For those who have been asking, Kizz Daniel, has explained what is between him and Seyi Shay.

Many of his fans and critics have been asking the singer if he is done with Chidinma and has moved on to Seyi Shay, but an associate of the singer has revealed to www.theoctopusnews.com, that there is nothing like that.

Speaking exclusively to www.theoctopusnews.com, he revealed that the duo of Chidinma and Kizz Daniel are still an item, while his video with Seyi Shay was off the set of a video between the two of them as artistes.

Chidinma and Kizz Daniel have been together for months with both of them hardly sharing details of their romance.