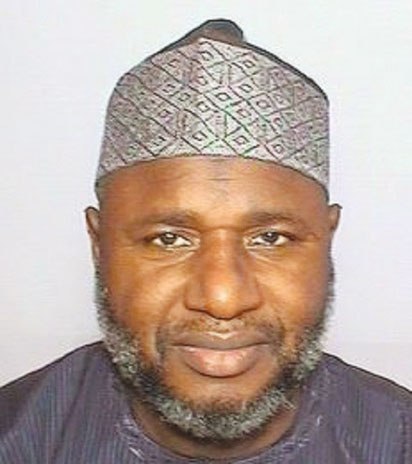 Erstwhile Zamfara State Governor, Ahmed Yerima, has explained why he introduced Sharia law in the state.

Yerima who was speaking with journalists after a meeting with President Muhammadu Buhari on Friday, May 6, said that he introduced Sharia law in the state in line with the constitution on the freedom of religion.

Reacting to being perceived as a religious extremist, the former governor of Zamfara State tagged it as “ignorance”, adding that it is one of the things he would fight if elected as President of Nigeria.

“On the issue of Sharia, I’m a Muslim and I say everywhere I go, that I am a Muslim and I want to die as a Muslim. Like I said, I’m going to fight the problem of ignorance and this is one of them.

“People don’t know; a lot of people don’t know that the constitution of Nigeria, section 38, has provided for freedom of religion, including the freedom to change your religion if you want to, to practise alone, or in community with others, in private or in public.

“So, as governor of the state, I followed the constitutional provision, prepared a law, sent it to the state assembly and they passed it into law and I implemented what the constitution of Nigeria has given me the powers to do, even in Zamfara state.

“I have never, never required or asked or forced any Christian to follow Islamic faith because I would have done an unconstitutional act.