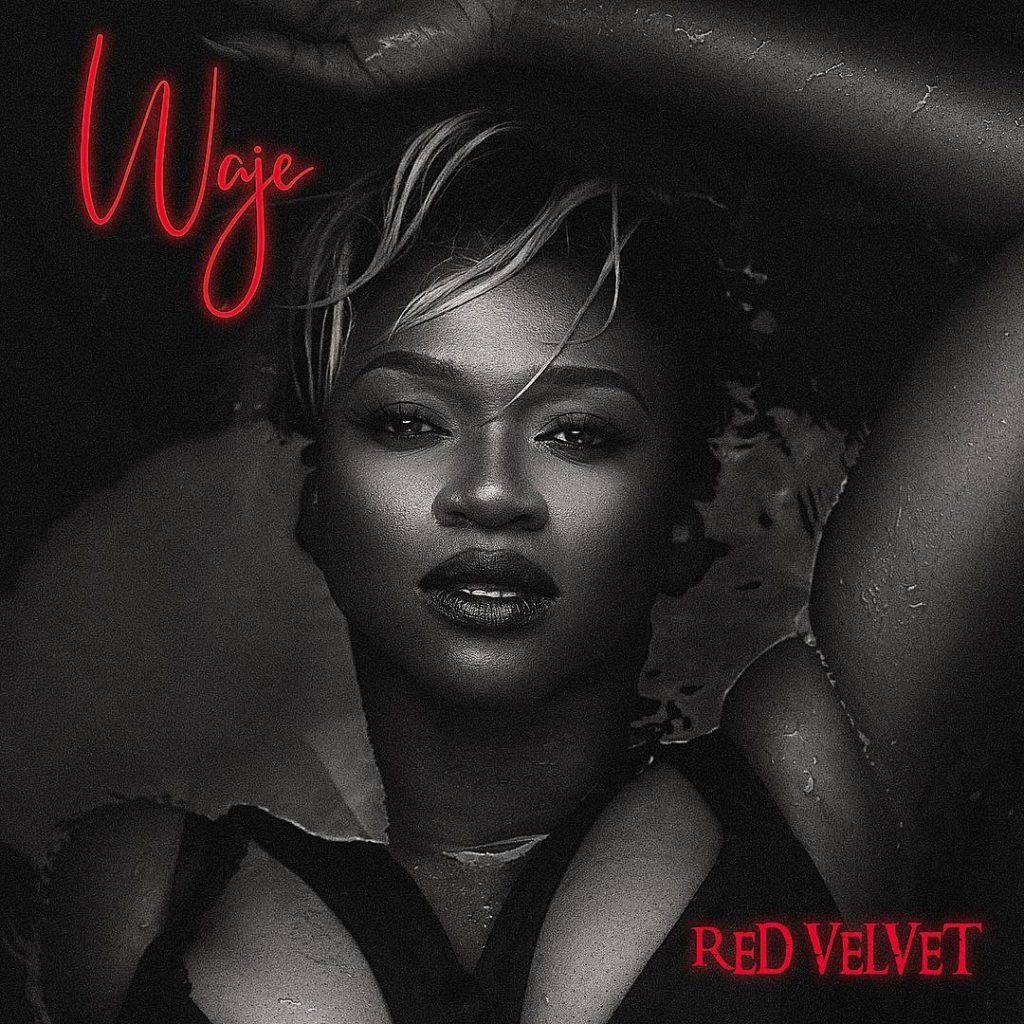 Fans of Waje were shocked to hear that she wanted to stop doing music.

However, very people are in the know of the reason why she decided to quit music.

Speaking during an interview, an emotional Waje said that it is fair to give music a rest for now and try other things.

“I don’t have the money for publicity, Emerald’s school fee is there,” Waje said.

She went on to say “I have 10 things laid down in front of me and everytime, it’s always being my music taking the bulk of the money. I am not willing to put money there anymore.”

Asked about the interest of her fans, Waje said prior to the release of her last work, a lot of people asked when she last released an album. Having released a body of work without the money for promotion, the singer asked where her fans have been. 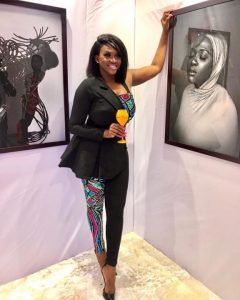 In 2018, Waje released what might just turn out to be her last body of work if she does not change her mind about putting an end to her career.

Titled ‘Red Velvet’, the listening party of the EP which held at the Civic Center was a well attended event that saw her auctioning some of her paintings.

Related Topics:slideshowWajeWhy I Have To Stop Doing Music For Now-Waje
Up Next