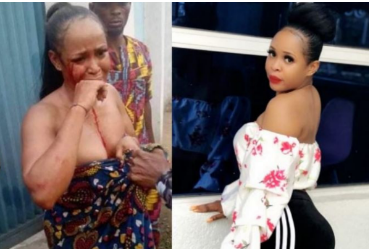 Details of how an Akwa Ibom corps member killed her boyfriend have been making the rounds.

According to reports, the lady identified as Odume Princess hacked her boyfriend to death with a machete.

She was arrested on Sunday, January 11, while trying to flee the scene of the incident, and has since been remanded in custody after being rescued from a huge crowd beating her in public.

The state police command has however said that she will remain in custody as investigations are ongoing on the development.

The corp member, who is said to be a graduate of the University of Nigeria, Nsukka, Enugu State was arrested on Sunday,

According to a Facebook user, Godwin George, Princess was arrested at Abak road after being mobbed, “beaten to a stupor” and stripped naked by a large crowd while trying to escape through the fence after hacking her alleged boyfriend.

“Bloodstains were all over her so she was caught and beaten to stupor and also stripped naked. 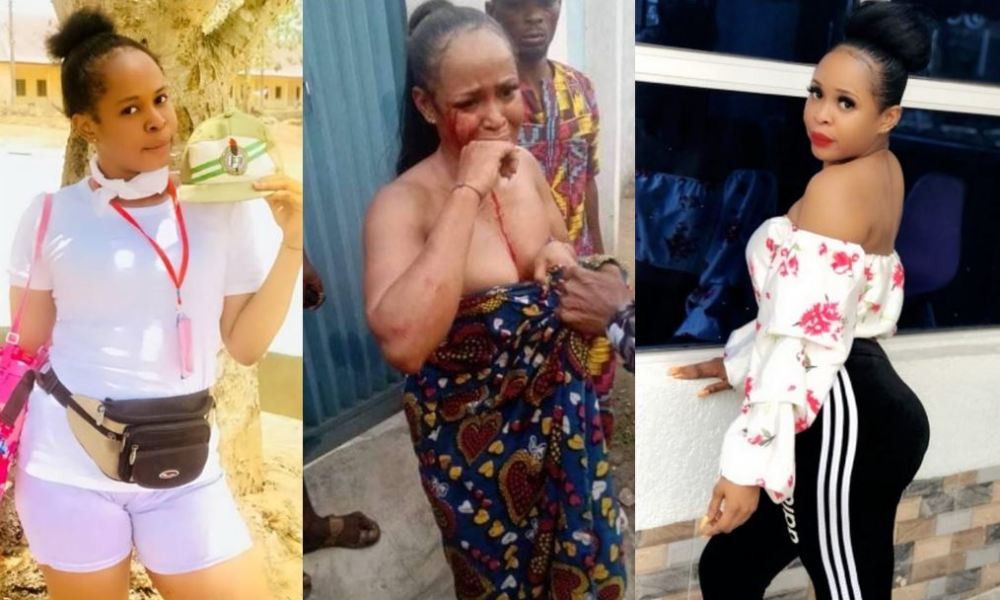 “According to the people at the scene, she matchet a young guy to death this morning whom she went out with.

“She killed the young guy instantly after several cuts on his stomach and face, on trying to jump out from the fence she was caught. I feel pity for her cos the devil actually used her this morning to perform such wonders.”

Confirming the incident, Odiko Ogbeche-Macdon, a spokesman to the Akwa Ibom police command, said Princess is in the force’s custody as investigations continue.

He has now said that upon interogation, Odume claimed Akwaowo threatened to kill her upon her refusal to oblige his request to remove her clothes so that he could have sex with her.

“She said she waited for him outside and he went inside to bring a knife. He said he was going to stab her and no one would know what happened. She also said Japhet asked her to remove her clothes and she refused. What basically happened was that she overpowered him.” 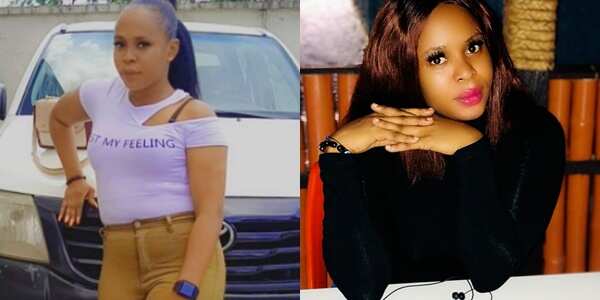