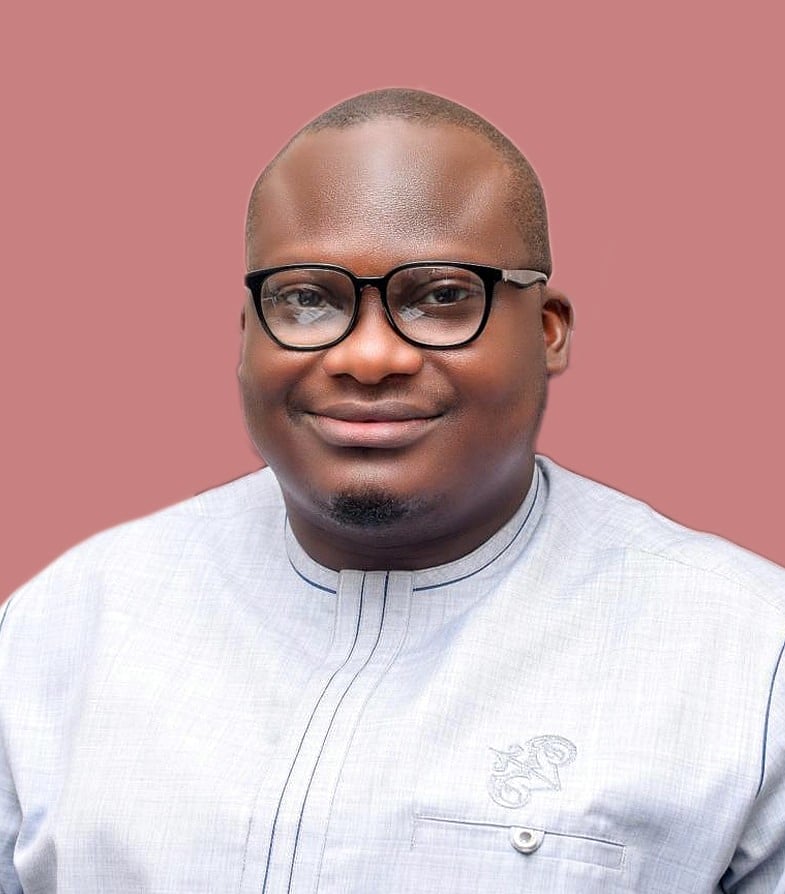 That you would always need a lie to cover an initial one is a popular saying.

So also is the fact that a facade always ends up being what it is, a mere front.

Hence, when sycophants took to singing the praises of Ibrahim Odunbomi, listing his achievements within weeks of assuming office, screaming at the top of their voice that he was the magician who would turn the Lagos Waste Management Authority (LAWMA) around, those with wisdom knew that it was only a matter of time before the bubble burst.

Yes, the bubble has burst and embarrassingly too. Rather than address the issue of non-payment of salary for three months, Odunbomi went the path of walking the gallery, raising questions about his capabilities.

Amidst the dust raised by the posers asked by an ailing LAWMA supervisor are the controversy of a mass walkout by staff raising more questions about the man at the helms of affairs of waste management in Lagos State, especially as waste continues to take over the state.