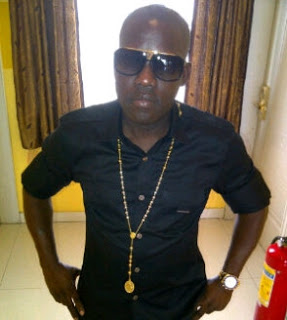 Socialite, Rafiu Akanbi is popular with the alias “Elele”.
Prior to his incarceration in America for his alleged involvement in drugs smuggling the short and dark-complexioned man was considered a moneybag and free spender.
His detention has however seen him becoming almost irrelevant in social circles, giving room for the takeover of his alias.
On Sunday, September 11, an SUV with the registered plate number Elele 2, was spotted at an event which was held at Ibeju Lekki, Lagos State creating some form of curiousity and a mild confusion.
At first, many wondered if Akanbi had been released from jail and had silently returned to Nigeria. However, those who should know refuted any such speculation insisting that his alias must have been taken over by another person.