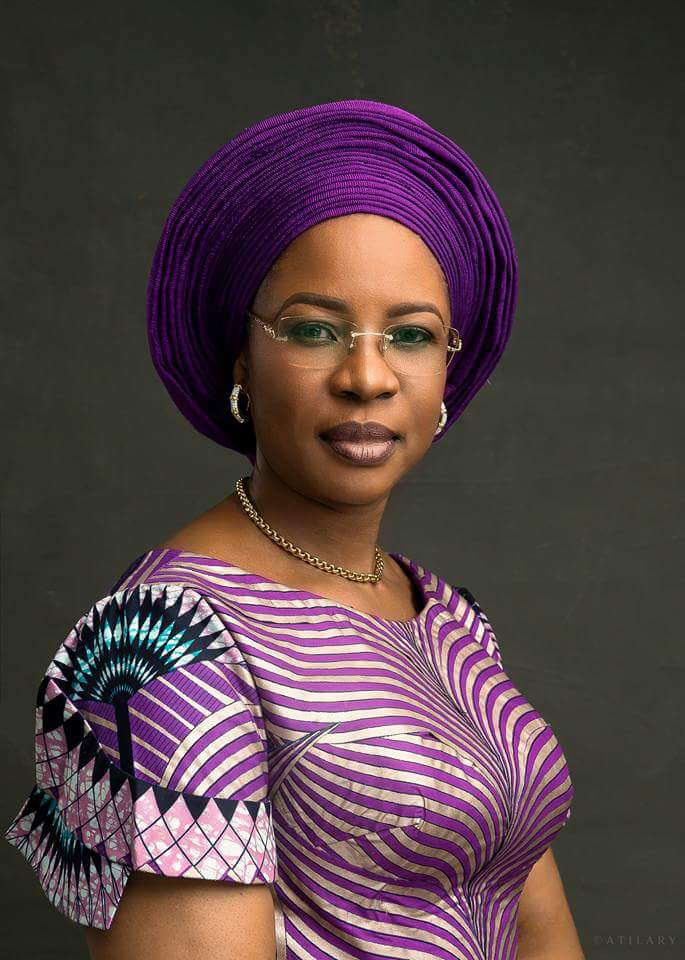 “Insecure people put others down to raise themselves up.”

While this quote might be considered a hasty generalisation, it appears to be true in the case of the First Lady of Delta State, Edith Okowa.

No one can identify with the quote like the woman especially with the untoward attention she has been getting in recent times.

Selfless in giving back to the needy via her health-focused foundation 05 Initiative, the woman has come under serious attacks over a grant given to her foundation by a United States-based non-profit organisation, the Initiative for Global Development.

Indeed, not everyone is happy with a good project, as talks of the grant put at N3.5 billion continues to reverberate like a drum of war.

Just as the drum of war does not beat in isolation, the recent attack on the Delta State First Lady does not appear to be a natural one.