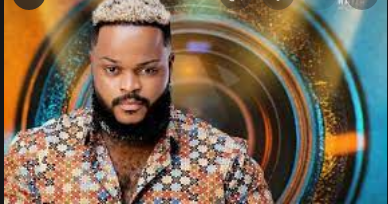 Whitemoney has emerged as the winner of the Shine Ya Eyes edition of the Big Brother Naija reality show.

The fair-complexioned emerged after the eviction of Emmanuel, Angel, Cross, and Pere who were all evicted during the grand finale of the show.

Speaking after her eviction, Cross said his target was to emerge among the top three contestants.

On his part, Pere said he would look into the movie industry after the show.

I Am Still In Shock-Liquorose