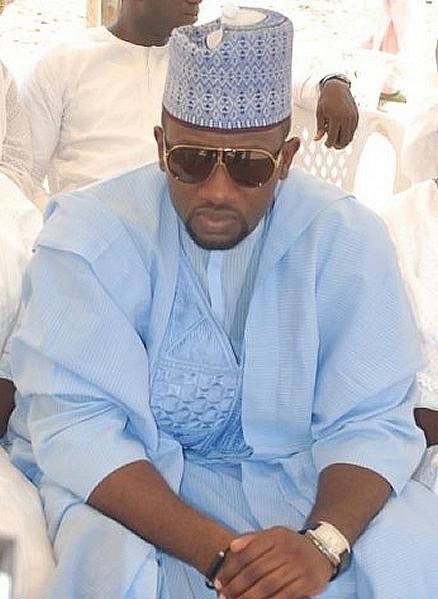 Failure has an uncanny way of burying a man under its abyss.

Ask Sheriff Shagaya, son of business woman, Bola Shagaya and he would confirm this.

In the past, there had been talks of a burgeoning political career for Sheriff with his mother’s wealth and connection with the then President Goodluck Jonathan and First Lady Patience being the biggest anchor of silver spoon’s ambition.

However, after a failed bid to represent Ilorin West/Asa constituency in the House of Representatives under the umbrella of the People Democratic Party (PDP), in Kwara State, Sheriff realised that it took more than money to win an election.

The realisation is what has seen the youngman going underground for quite a long time. Unlike before when he made occasional appearances at social gatherings, Sheriff has simply faded off the scenes, more badly than a fashion item gone out of vogue.