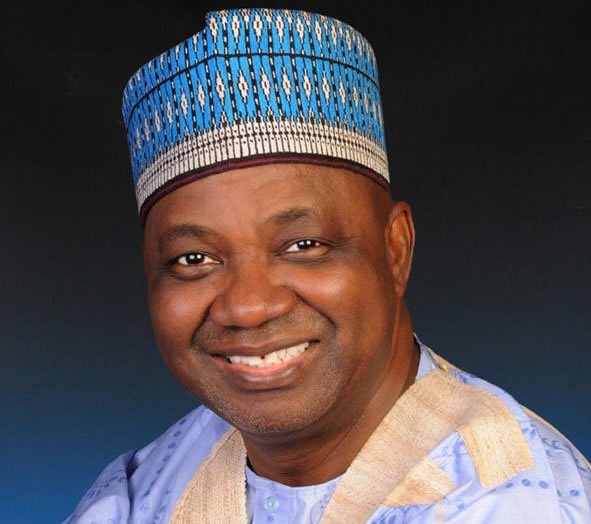 In his days as Vice President, Namadi Sambo, was never exuberant.

The amiable and fair-complexioned man simply did what had to be done, and as directed by his then boss, Goodluck Jonathan.

Many had even thought that he would launch his political career in the last election, having served his boss diligently, but alas this was not to be.

Sambo was a simple man, a man never driven by too much ambition, hence not many were surprised that having ended his tenure in office he simply frizzled away.

Unlike his erstwhile boss Jonathan who still surfaces occasionally, Sambo has simply gone off the radar. This has thus seen those who have noticed his disappearance asking about his where about.

Bianca Ojukwu Is Still Rocking At 50