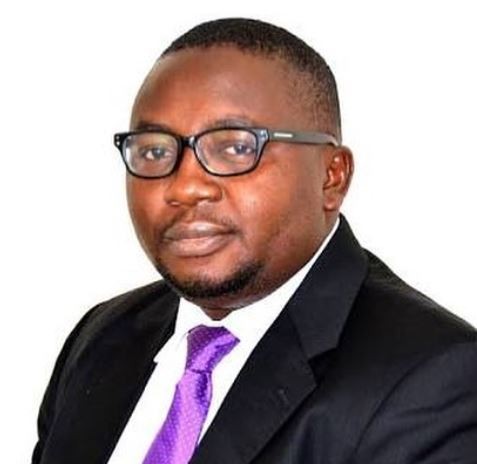 A man is a hero when fortune smiles on him. At that point, everything he touches turns to Gold. He just can’t do any wrong.

For Adebayo Adelabu, there was a time like that. It was when he was the Deputy Governor in charge of operations at the Central Bank of Nigeria (CBN).

Known for silently cleaning out, his achievement spoke volume despite hardly having praise singers around him.

Adelabu, however, has lost his magic wand, as those days are gone.

First struggling to get endorsed by Governor Abiola Ajimobi, he won the gubernatorial primaries of the All Progressive Congress (APC), after a lot of lobbying,

With the endorsement, the money at his disposal and his Midas touch, many had thought that his victory at the polls would be a piece of cake.

However, Adelabu was made to eat a humble when he was defeated by a less popular and financially buoyant candidate, Seyi Makinde.

With the popular Penkelemesi dynasty which Adelabu banked on now in tatters, it is only natural for his supporters to wonder what his next move will be.