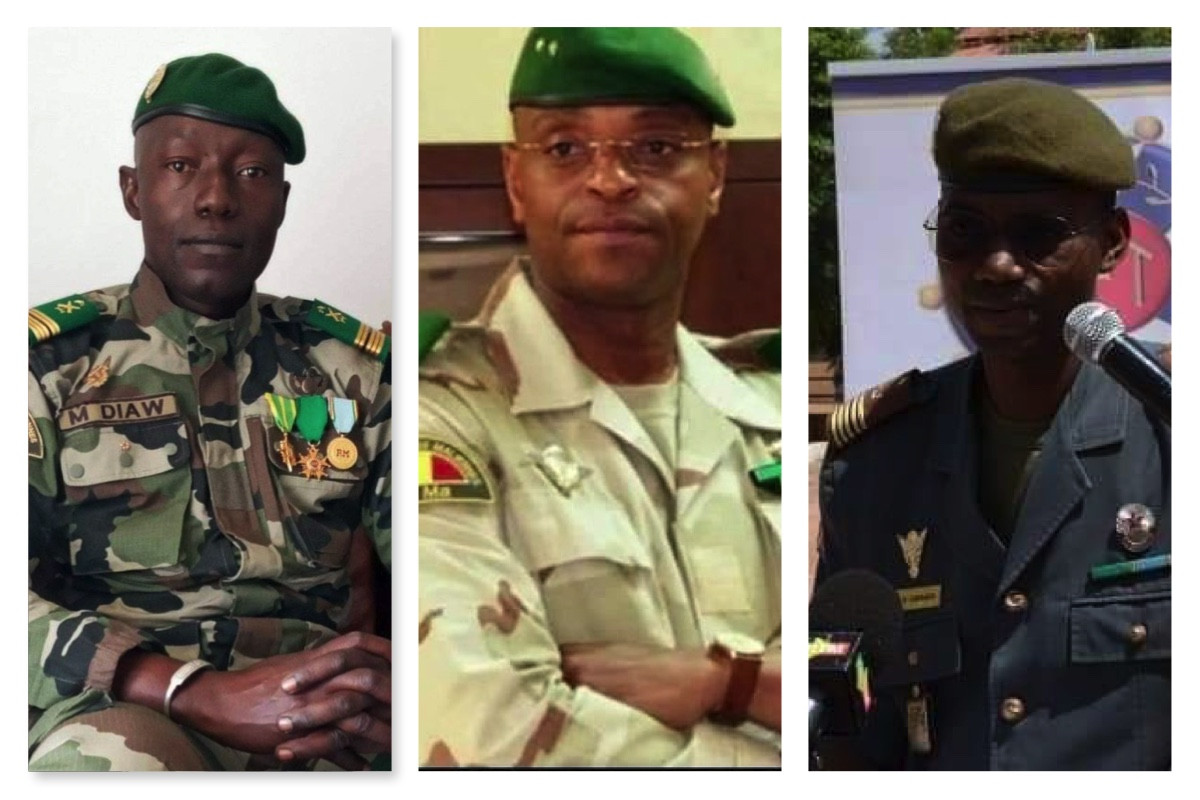 Following the toppling of the government of President Ibrahim Boubacar Keita of Mali, the junta has now announced its plan.

A report by France 24 has stated that the junta wants the military to rule for three years during which the transition back to the civilian rule will be planned.

This was said to have also been communicated to the delegation of the Economic Community of West African States (ECOWAS) in Bamako, Mali.

According to the newspaper which cited an anonymous source, the junta tabled its plan on Sunday, August 23.

The source reportedly said the military rule will be predominantly composed of soldiers” under the junta’s proposal though it has also agreed to release President Keita who has been in detention alongside other political leaders since the coup on Tuesday, August 18.

The junta also reportedly agreed to move Prime Minister Boubou Cisse to a secure residence in Bamako, the capital city of Mali.

However, against the proposal of the junta, the ECOWAS delegation reportedly called for Keita to be reinstated. Leaders of the military junta led by Colonel Assimi Goita and mediators from ECOWAS led by Nigeria’s former president, Goodluck Jonathan, met on Sunday.

“We have been able to agree on a number of points but not yet on all the discussions,” Jonathan said.

A spokesman for the military junta, Colonel Ismael Wague, said: “We reached compromise on certain aspects and the negotiations will continue tomorrow.”