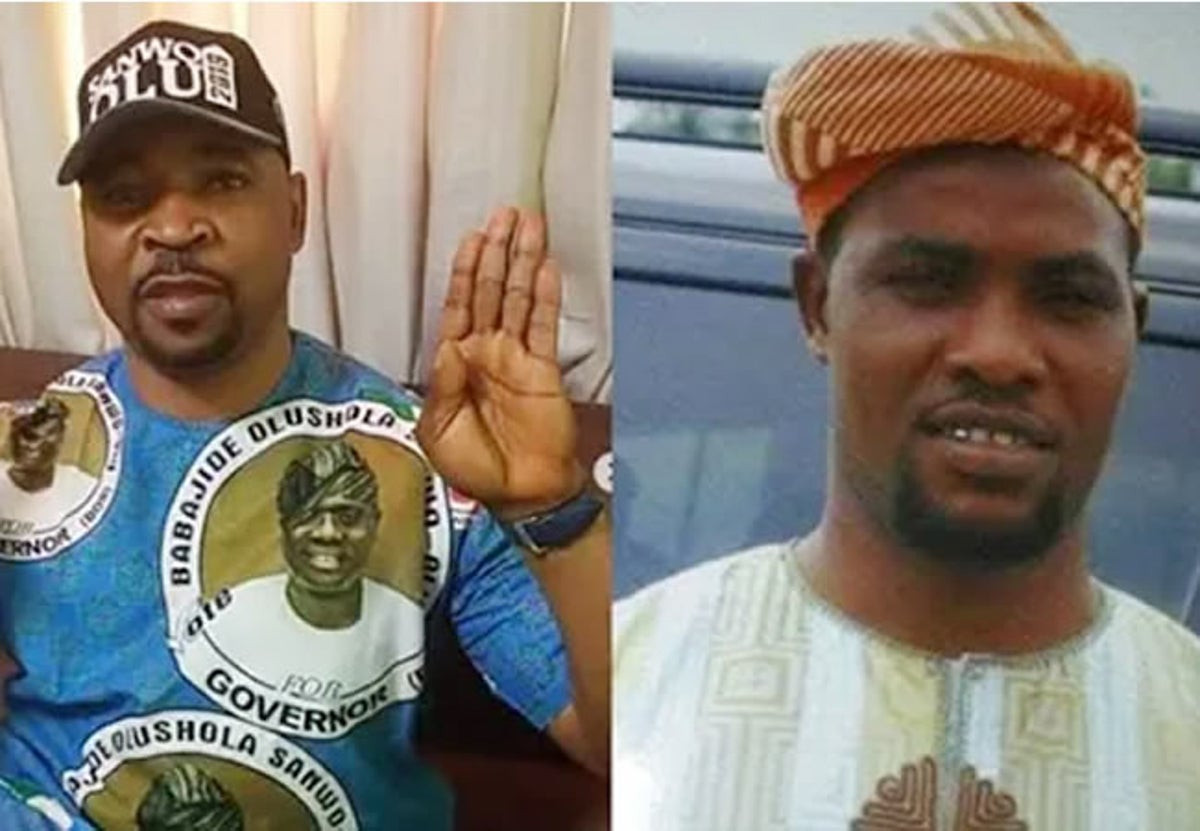 Mustapha Adekunle also known as Sego has been appointed into the caretaker committee of the National Union of Road Transport Workers (NURTW), led by Musiliu Akinsanya a.k.a MC Oluomo.

Sego was appointed into the committee despite being declared wanted by the immediate past Commissioner of Police of Lagos state, Imohimi Edgal.

Recall that the then Commissioner of Police Edgal had declared Sego wanted over his alleged role in the violence that erupted at an APC rally in which two journalists; Temitope Ogunbanke of the New Telegraph; and Dr. Emmanuel Oladesu of The Nation, were shot.

MC Oluomo was also injured at the governorship rally of Babajide Sanwo-Olu which took place at Skypower Ground, Ikeja leaving him hispitalised for weeks before flying abroad for treatment.

Despite reports of arrest by the police, Punch Newspaper reported that there is no known record of 16 people arrested in connection to the attack at the rally being prosecuted despite promises by the Police.

That Twig In Aliko Dangote’s Wheel