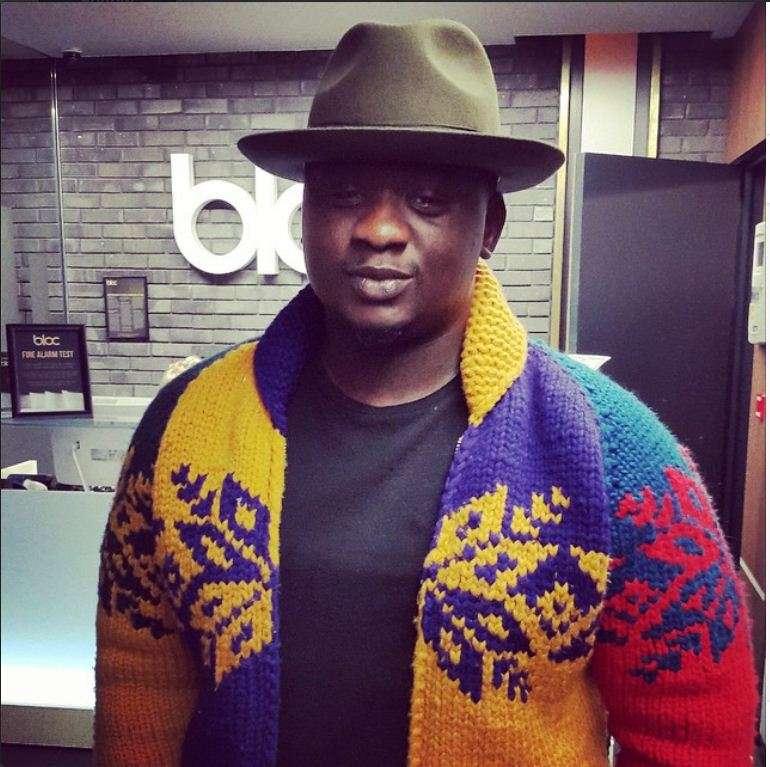 Days back, Wande Coal, was alleged of child abduction by his Baby Mama, Temitope. According to her, a child she had with the singer as a teenager was collected from her by the singer and his mother and since then she had not seen him. The singer, however released a statement saying that all that had been said by his baby mama were lies, as the only thing that was true was the fact that he was the father of the child. 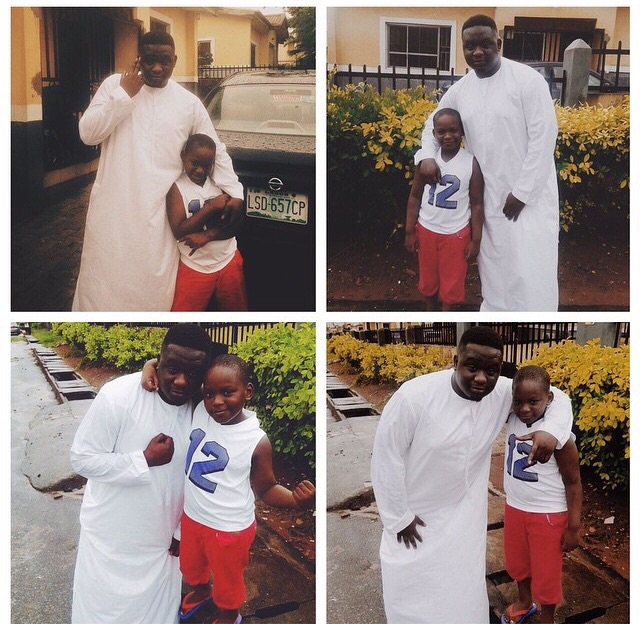 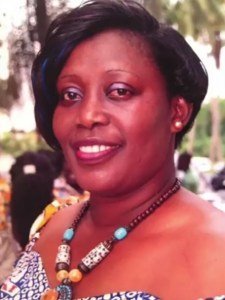 Back From The Dead: G-Worldwide Unveils New Acts