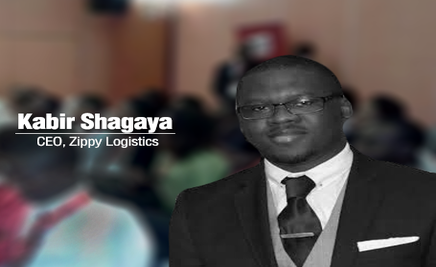 A fine cloth they say does not make a fine person, but this newlywed Kabir Shagaya is oblivious of that.

The young man, who recently enjoyed a lavished wedding sponsored by his mother, is oblivious of reality.

As with the weddings of his other sibling, his was also sponsored by his businesswoman and politician mother, Bola Shagaya.

Reflecting on the wedding he had, the dark-complexioned dude was considered brash by some realists when he said that he wasn’t born with a silver spoon, but his mum ensured he got a platinum one.

Since his wedding, Kabir has been urged to embrace reality and stop being mummy’s boy.

Tope Sonubi: Too Sly To Touch