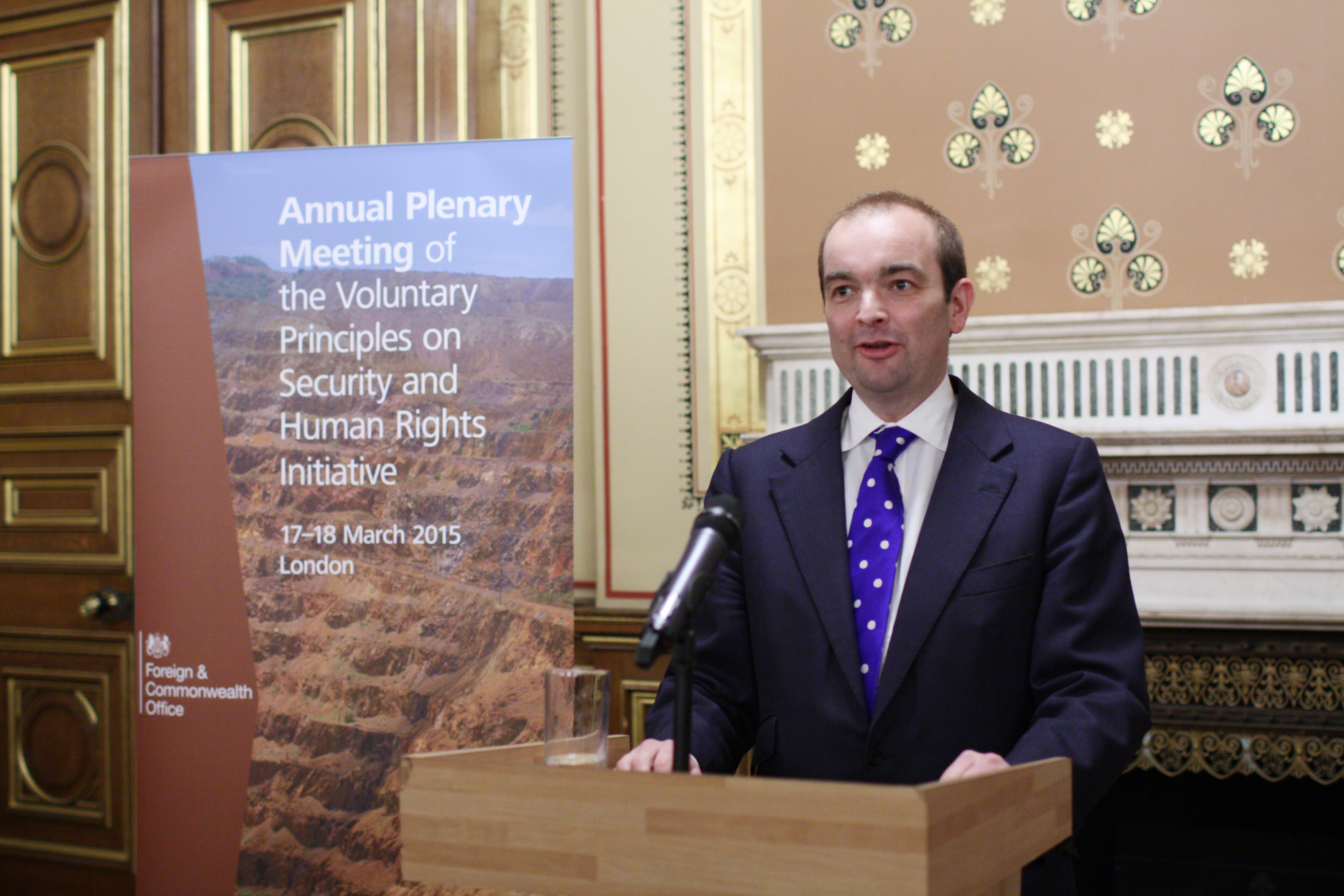 A delegation of the Steering Committee of the Voluntary Principles on Security and Human Rights Initiative (VPI) led by the current Chair, Mr. Ronald Roosdorp of the Netherlands Government will arrive in Nigeria on Sunday, February 11, 2018 for a five-day working visit.

Other members of the delegation would be representatives from governments, companies, and non-governmental organizations that are signatories to the VPI.

A press statement sent out to journalists on 10th February 2018 by Mr. Henry Ebireri, a Nigeria media Chief to VPI explained that “while in Nigeria the delegation will engage relevant stakeholders including federal government officials, corporate entities and members of the civil society operating in the extractive (Oil, gas and mining), human rights and security sectors to share their perspectives and experiences on how adoption and implementation of the VPI can benefit all stakeholders and Nigeria as a whole.”

Full text of the statement reads: “Established in 2000, the Voluntary Principles on Security and Human Rights is a multi-stakeholder initiative which espouses a set of principles designed to guide extractive companies in maintaining the safety and security of their operations within a framework that ensures respects for human rights.

“Diligent implementation of the Voluntary Principles on Security and Human Rights holds numerous potential benefits for Nigeria including peace-building; conflict prevention; enhanced governance of the extractive sector, promotion and protection of human rights; improving dialogue, cordiality, collaboration and problem-solving amongst stakeholders in the extractive sector with respect to issues of security and human rights.

“In addition, it has the potential to contribute to an extractive sector that is conducive to trade and investment; where extractive companies can operate maximally, which would in turn enable the Nigerian government optimally generate revenues which can be deployed towards promoting the welfare of the nation and actualizing other national objectives.

“The VPI is also an immensely useful tool for attaining the objectives of the United Nations Guiding Principles on Business and Human Rights, specifically in the area of security and human rights.

“Countries that are signatories to the VPI include Argentina, Australia, Canada, Colombia, Ghana, the Netherlands, Norway, Switzerland, United Kingdom and United States of America.

“NGO signatories to the VPI include Lite Africa, COMPPART, International Alert, Search for Common Ground, Pact and The Fund for Peace.

“The visit of the delegation would also strengthen the work of the Nigerian In-Country Pilot Implementation Working Group (ICPWG) on the VPI, established in 2017 to promote its implementation in Nigeria, while also identifying and responding to local in-country challenge with a view to devising joint solutions to those challenges.”