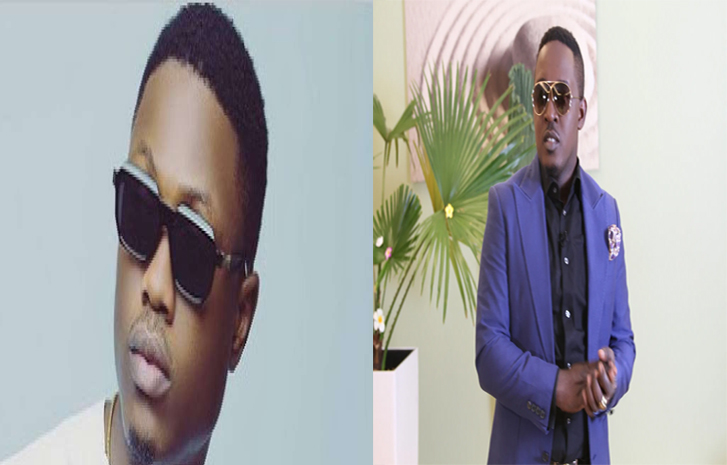 The last of the lyrical war between rappers Vector and MI is not over.

Started by Vector, MI has since replied him with a diss song.

However, Vector is not allowing MI the last laugh.

This new song follows MI’s effort ‘Viper’ released last week in which he blasted Vector and tagged him a fake rapper who has never helped anyone succeed. 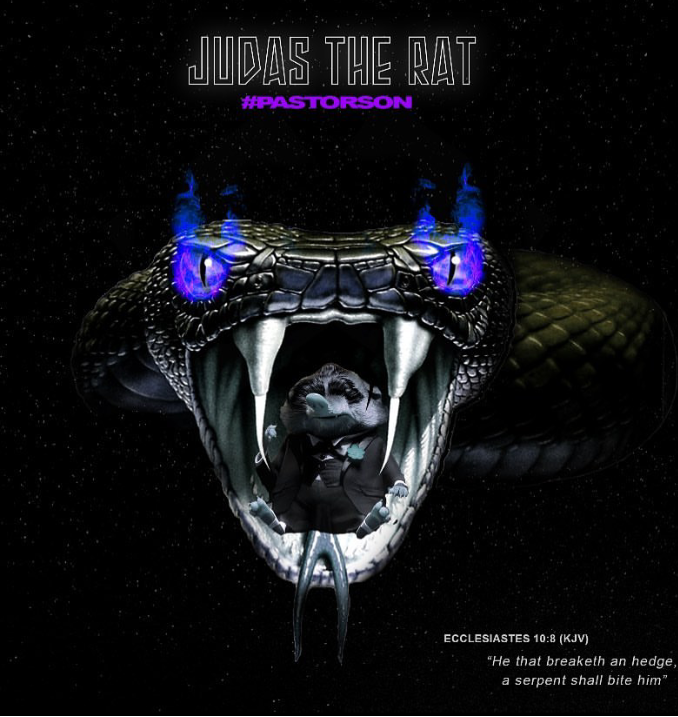 In Vector’s new song, he asked MI why he has  not ‘helped’ his own brother, rapper Jesse Jags.

Vector also claimed in the song that MI signs people to use them and when he is done, he disposes them.

Listen to the song below.

Point Of Correction: Chocolate City Did Not Drop Me, Rapper Milli Tells Vector

Banky W, EME Took Everything I Had Before Leaving Me-Wizkid